Since October 30, 2019, the name “Ngouache” has a sad connotation; a landslide claimed the lives of more than 40 people, leaving others homeless and deprived of their possessions. The news provoked a very strong emotion throughout the country, but some went beyond emotion. Who are they? Well, a journalist -who works and live in France with his family- explained to his children the situation of the children survivors of Ngouache, who are now homeless and have interrupted classes since this disaster. He asked them if they would agree to be deprived of their Christmas holidays in Cameroon so that the equivalent of this money would be used to organize a charity concert in Cameroon for these children. His children happily agreed to make this gesture of generosity in order to give a smile on Christmas to the children of Ngouache. Thus, Mr. Foka Alain the journalist, with his brother, came to Cameroon to organize this concert where many famous musicians of the country sang for free. During the concert, which took place in Douala, they offered many Christmas gifts to all the children of Ngouache. Also, other benefactors committed themselves to the construction of 50 houses to shelter the survivors. It was a real Christmas for the victims of the landslide. And, on the other hand, a lesson for us who limit ourselves very often, either to be moved, or to criticize the reactions of others, which seem to be almost always insufficient. 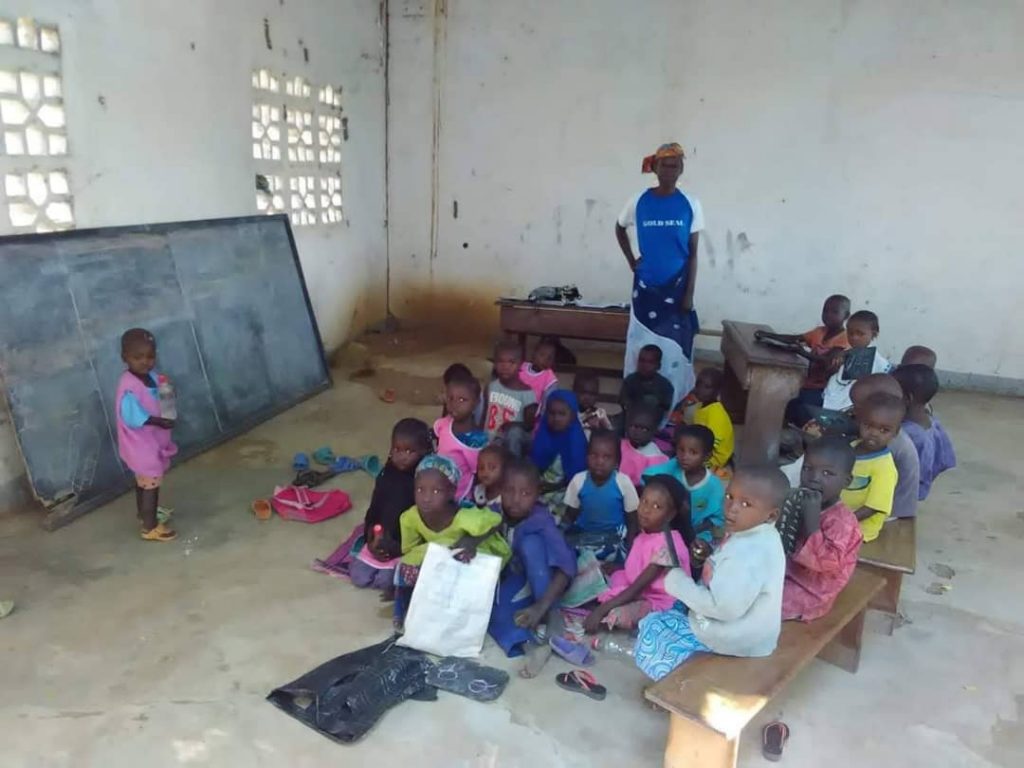