Peace as the fruit of a prayer for peace in India

Last December, during the Dominican month of peace, we had as a community a spiritual journey to India, in communion with the whole Dominican family who prayed for peace in India as instructed by the former Master of the Order, Fray Bruno Cadoré.

How did it go? Each sister, after having chosen a task (to research data on a)  India geography b) the history of the establishment of the Dominicans and their commitment or c) the missionary work of our sisters) We shared the fruit of our research during an afternoon. The one thing that caught my attention is that, from what I learned of the missionary life of our sisters in India, the people with whom and for whom they work for are mostly part faithful to other religions (those of India) but that does not matter to our sisters who focus more on the development of the human person, according to our charisma of course. Why did I feel so much peace when I heard this? Well, it turns out that I was very shocked to see the church of Batcham -our parish Saint Denis- almost like the one I left while I was still aspiring in the congregation 23 years ago ! 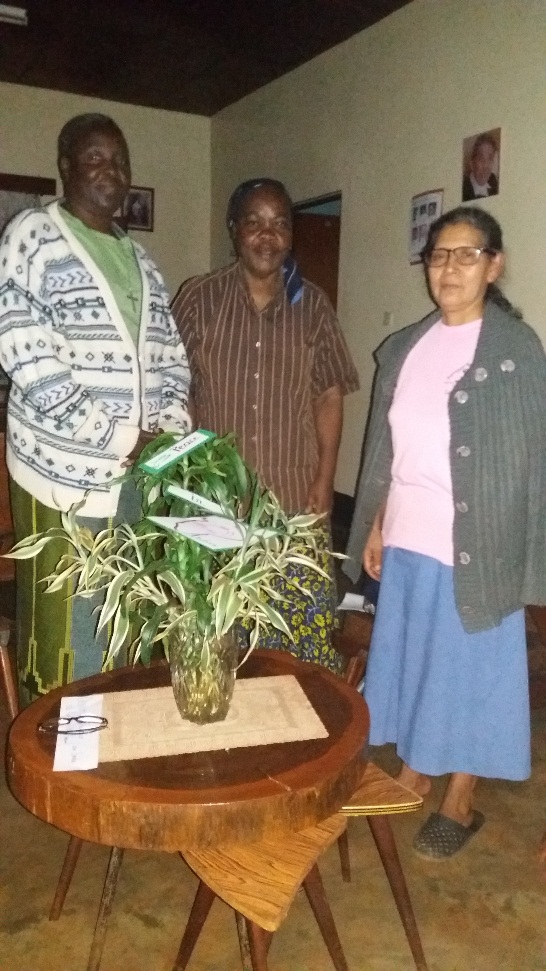 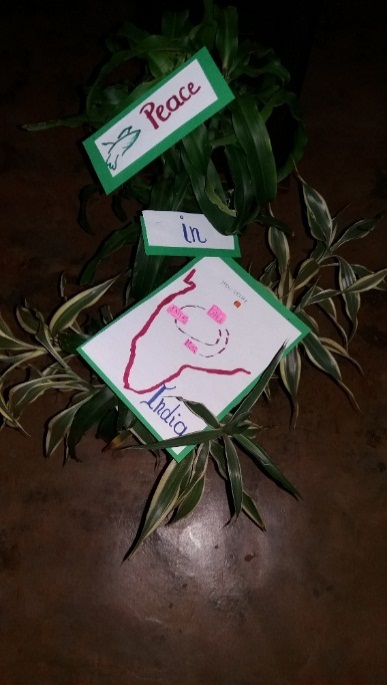 During weekday’s masses, the were the same faces, the grandmothers, hardly a few men and don’t even talk about young people who are very rare to be seen! On Sundays the church is not full and even less on public holidays. And I asked myself: Does this city deserve our presence? Shouldn’t we leave here like other congregations did before? I then realized that I was getting confused in the analysis of our presence from the point of view of evangelization, which was failing! To see that Christian life, despite all the missionary creativity of so many pastors and religious, remains less attractive to the local population, and this is a general observation. I have already put myself in the attitude of a missionary who hopes to reap the fruits of missionary work in her own way … I thank the Sisters of the Batcham community for their reflections’ fruits, which were made for peace in India, which filled me of peace by contemplating our Sisters, who are dedicated to building the kingdom of God in an environment where Christians represent 2.3% of the population against 69% in my country, Cameroon. Who sent us to make more Christians? Of course, our founding fathers! Why don’t we get tired? A million thanks to all the sisters  of Batcham for their loving devotion to their people, for being very Catholic people, and above all, for being people who are very much loved by God.