EAST TIMOR: THEN AND NOW 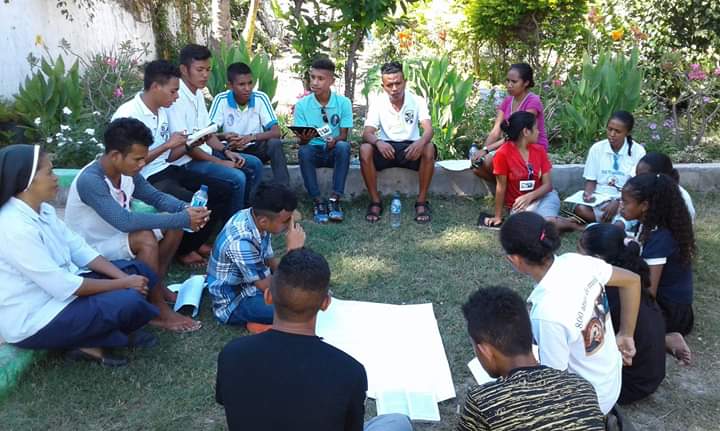 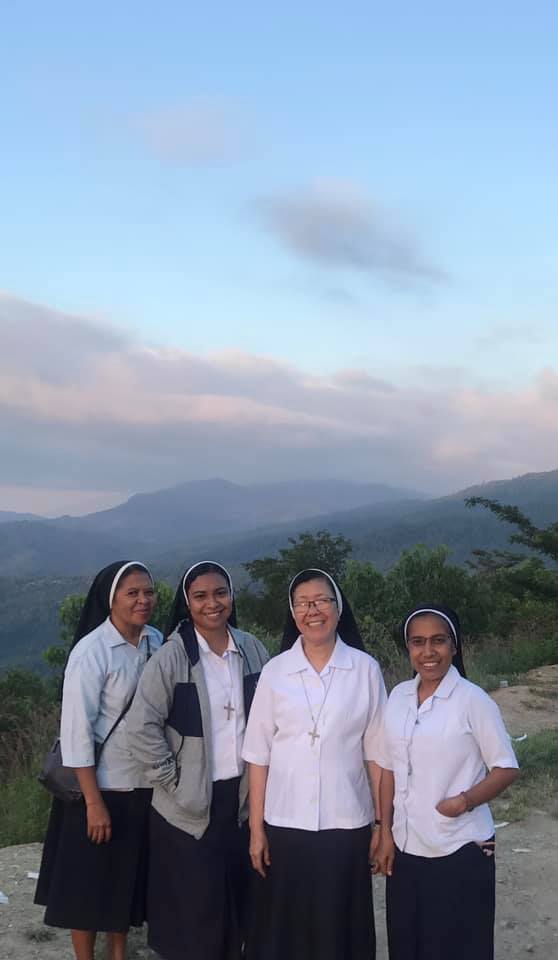 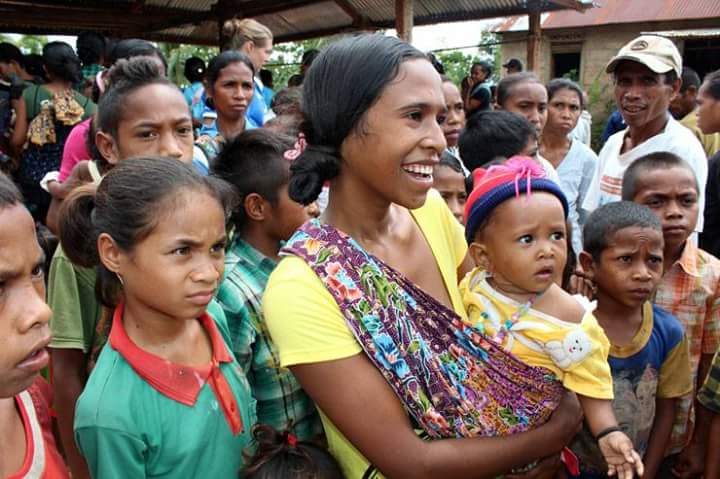 What does it mean for me to be a missionary in East Timor then and now? Being a missionary to East Timor was a dream for me then, to help the suffering Timorese during the Indonesian time. A dream which was realized. The time I arrived in East Timor was a time when the young people especially males were being persecuted by the Indonesian military, a difficult time for them because it means hiding from house to house in order not to be taken as prisoners or not to be tortured. A time of difficulty and pains for the mothers and families of these young people.

To be a missionary then was to be light, hope, and sign of God’s presence for the suffering Timorese. Sisters and priests were highly respected and loved by the people. Their words of advices were to be followed and accepted. That is why, when the chaos among peoples started, I did not fear, I felt secured because I know the Timorese will never hurt the sisters and the priests. But of course, it is because God is with us every moment and in the difficulties we encountered.

In this place, I felt that God is very near to me in the simplicity of life, in the smile of every Timorese, in their friendliness and generosity. There were no dull moments for me in this place even though many times I am alone in our house in Dili. God was always there to protect and to accompany. Many proofs of God’s presence and protection I will never forget in my life especially when the genocide started. But no fear overpowered me for I trust in God, in the Timorese love for God and their respect for those who serve Him.

After 6 years in the Philippines, for the second time, I came back to the same mission place I had been. Again, Dili was in chaos, a fight between East and West part of East Timor. Once again, many people took refuge in convents and churches. When the situation was normalized East Timor slowly moved on for development. Roads, bridges were reconstructed. I saw a new face emerging and new hope rising for East Timor. This time, because of health reasons, I asked to go back to the Philippines to recuperate and gain new strength not sure enough whether my mission with the Timorese must go on. Then, it was time God called me to go to Macao to accompany the Timorese candidates in their studies.

For the third time now, I am back again to the mission place where I have experienced God’s presence in his suffering people and His miracle amid chaos and difficulties. I found a new East Timor. I felt that East Timor has not learned from their experiences of the past. People have changed a lot. Many people are not that religious anymore. Few people are going to Eucharistic celebrations unlike those of the past. Youth are often involved in killings and stoning because of martial arts and other vices. Morality is a continuous problem, where a young lady who got pregnant will throw her baby in rubbish bins and many young do commit suicide.

There is no stability in the government, especially in education for the chain of changes in political parties would mean changes of people who belong to the party and set of platforms or their priorities differ.

The challenge for us missionaries in this time of difficulty here in East Timor is complex. How to respond in the challenges we are facing entails from us deeper commitment. We pray that God will sustain our faith and our hope for a cohesive and close collaboration with most of the communities.