FINDING WAY BACK HOME IN HIS OLD AGE: A STORY OF AN IMPORTANT MAN

“I met an authentic Doctor who brought me back to life, healed my physical and spiritual         brokenness”.   – Agusto Soares

A miracle happened to a man who walked away from God´s light for 84 years! He is an important person to me, he is my grandfather, regarded as “lost” but he is back, to a new life. Sometimes, we lose way in our journeys yet, there is always a way for us to reach our true destination. For indeed, God is, the way the truth and the life.

I would like to relate and share with you, the experience and conversion story of my grandfather: Agusto Soares as he is called and that, he was born on August 24, 1934. He lived a happy and free life. He is the only man in our village who has four wives! We live near by the Church, but I had have never seen him enter the Church even for once. It seems that the Church is a tourist place for him which made me wonder whether he believes in the existence of God.  Although, he did not go to Church, in his house there is a small grotto with the image of the Blessed Virgin Mary. On the Month of May and October we always pray the Rosary there.

Once a priest asked him “Agusto why don’t you be baptized?”  He replied: “That will be so until all my children will be baptized”. Just uttered those words but have not worked to make it realize. I did not know the reason behind his refusal to be baptized, but I respected his decision by not questioning him. I believe that God has another wonderful plan for him. As human persons, we fall into sin or make mistakes that we never make amends. However, God’s mercy is endless he is always with open arms to His children who walk away from his love. Indeed, it is affirmed by Pope Francis saying that: “Mercy does not abandon those who are late.” My grandfather has been away from the church for 84 years, all his life.

What makes him change his mind and heart? When did he realize his past mistakes? There must have been an incident that brought him back to the Church, which seemed to be the reason that made him ready to be remodelled by God.

It was in 2013, the year where I entered the convent in which in the same year, my grandfather had an argument with a neighbour. He wanted to end the life of his opponent such that he put a knife on that person’s neck. Fortunately, there were also people around them to stop him from murdering a neighbor.

Right after that incident, he got sick and was unconscious for a week. This scenario reminded me of an American Christian drama film: “Heaven is for real”. It is about a young boy who survived from a near-death experience. He claimed that he has visited heaven and vividly described his journey.  That story was so like my grandfather´s. He said that during his moments of unconsciousness, he went to a place [literally “heaven”], where he sees all the things that he did during his lifetime. He also saw a person whom he wanted to kill and even met his first wife bearing a sad face. At last, he met someone he called as “God”, who in turn told him: “your time has not arrived, go back and make reconciliation with people whom you met along your journey on earth, those who despised you and on whom you despised”.  Once that voice diminished, he begun to regain back his consciousness.

From that moment he gathered all his children and tells them he wanted to be baptized. My father who is a catechist started to instruct him with Catholic Doctrine and he reconciled with his enemy and even with his second wife. In the year 2015, he received the Sacraments of Baptism, Holy Eucharist, Confirmation and Matrimony with his second wife (his first official marriage in the Church at 84 year of age). It sounded like a movie but that is the truth, he was a newly baptized Christian. From his experiences, he warns his children, grandchildren, and great grandchildren, not to hold on to grudges, to do good unceasingly, live a peaceful life, do not curse, obey God’s commandment, and pray always. He continually says, “Whatever you do during your lifetime it is all recorded.” During my phone call with him, I asked: “Grandpa, are you happy? He certainly said “Yes. I am very happy to live this life. I have experienced the real meaning of Resurrection. Therefore, I want to live it fully with this age. I will not have any single regret if I leave this world”.

True enough as we believe that, when we encounter the Risen Christ, death cannot hold us back for we live life to the full. Just like my grandfather who thought that he will live only for three years but he lives for seven more years now.

God’s way is indeed beautiful, he gives us a chance to live, love and find meaning in our life. Change is possible for everyone. My grandfather taught me a lesson that God never leaves us alone no matter what, because his love is immeasurable. God does not reveal Himself only to the young man and woman to be his instruments of love, of forgiveness and peace but also to elderly who likewise, long for conversion of heart. 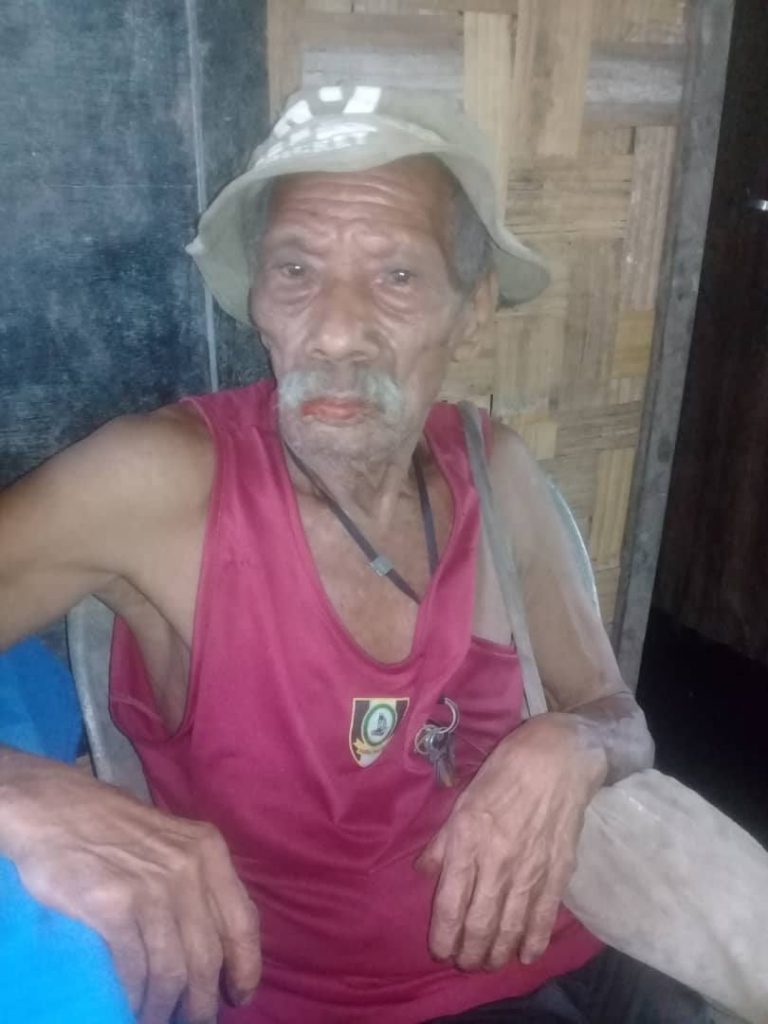 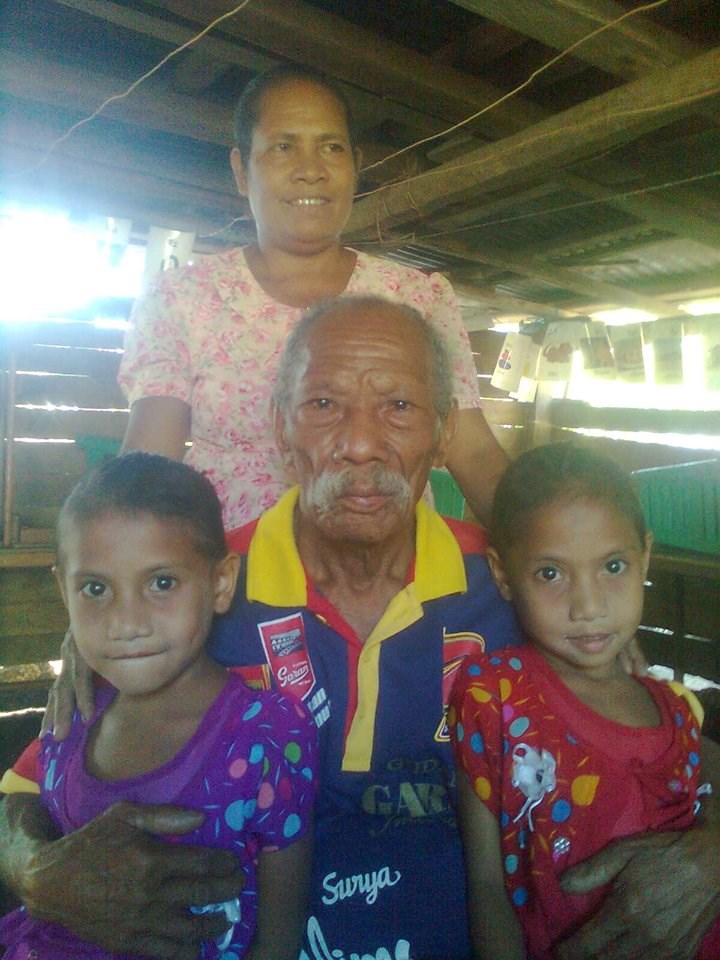