OUR RESPONSE TO COVID-19 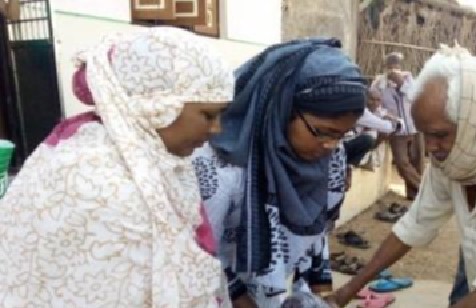 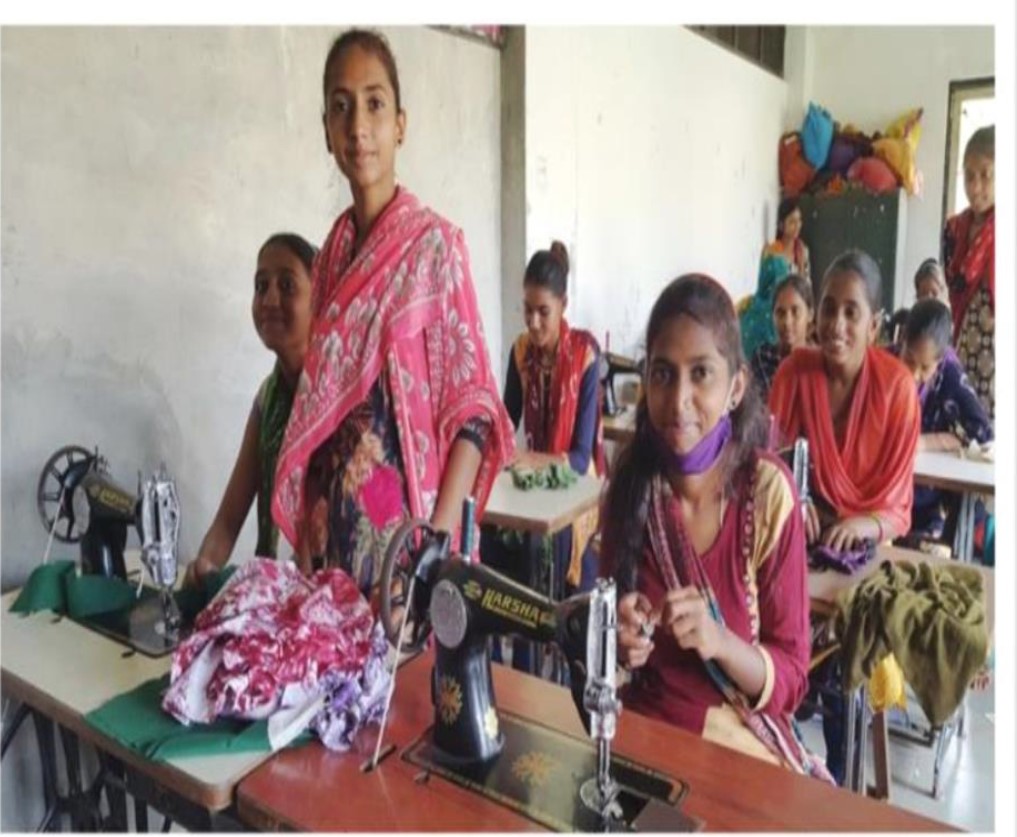 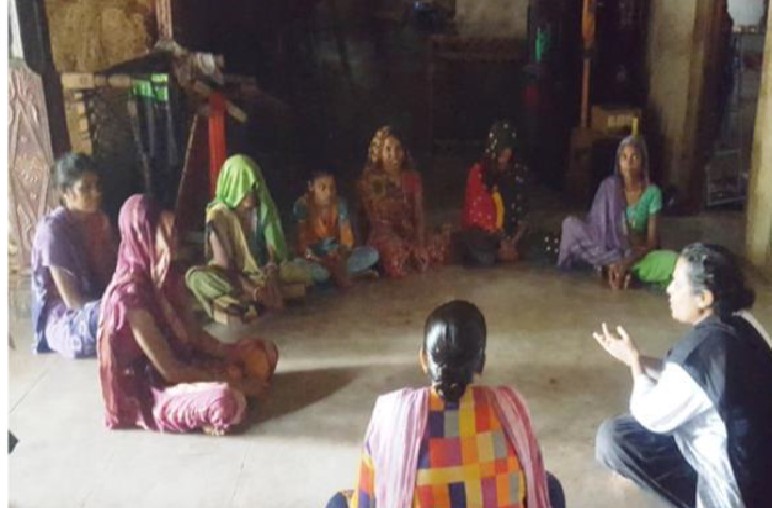 The novel corona virus disease (Covid-19) that has been ravaging the world has thrown normal life out of gear for millions of people in India too with mounting number of infections and casualties.  National lock down was clamped on 24 March in a bid to protect the country and the citizens from the virulent virus. The national lock-down helped significantly to containing the spread of the virus and preventing the dreadful community spread. However, the lockdown turned out to be the beginning of the misery for hundreds of thousands of vulnerable communities, including workers of the unorganized sector especially the tribal poor communities here at Kawant, Gujarat, whose lives were upended by the sudden lockdown. Most of them were depending & surviving by working at the Diamond factories, small companies and mostly working as daily wage workers at the construction sites at the nearby cities and towns. With the sudden lockdown, thousands of tribal had to return back to their homes where they do not have enough source of income as most of them are in big debts and are landless too. The families that have their lands do not have enough money to buy seeds or spend money for other farming related expense. Adding to this, their villages are at the remotest places, where the basic help do not reach as there are no facilities of transports etc. The elderly, sick, orphans, handicapped etc. had bitter time to survive.  The tribal’s were not having enough of information regarding the Covid help as they were illiterate and do not have much access to media too.

In the wake of the wave of misery that is lashing the tribal poor, Missionary Dominican Sisters of The Rosary, [ Nicol Bhavan, Community, Kawant, Gujarat]  has been rallying, as a collective, to provide succor to the hundreds of poor tribal & migrants living at the villages of Kawant.  It was during these NEW POVERTY LIKE SITUATIONS, the sisters came at the rescue of these vulnerable poor tribal with the help of few staff members, volunteers etc. they reached out to the tribal in the following ways:

to fight the present misery and bring HOPE to our people. 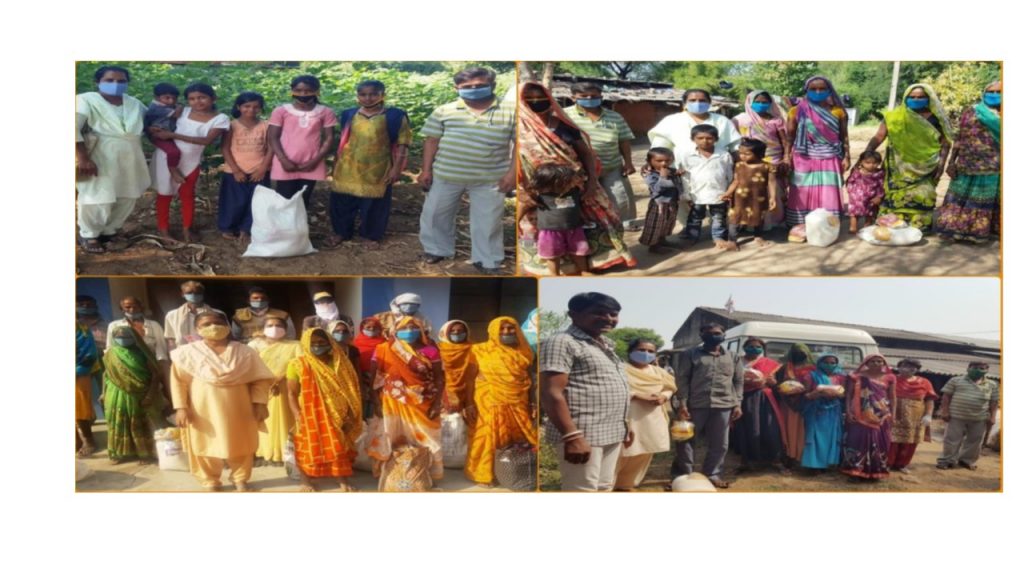