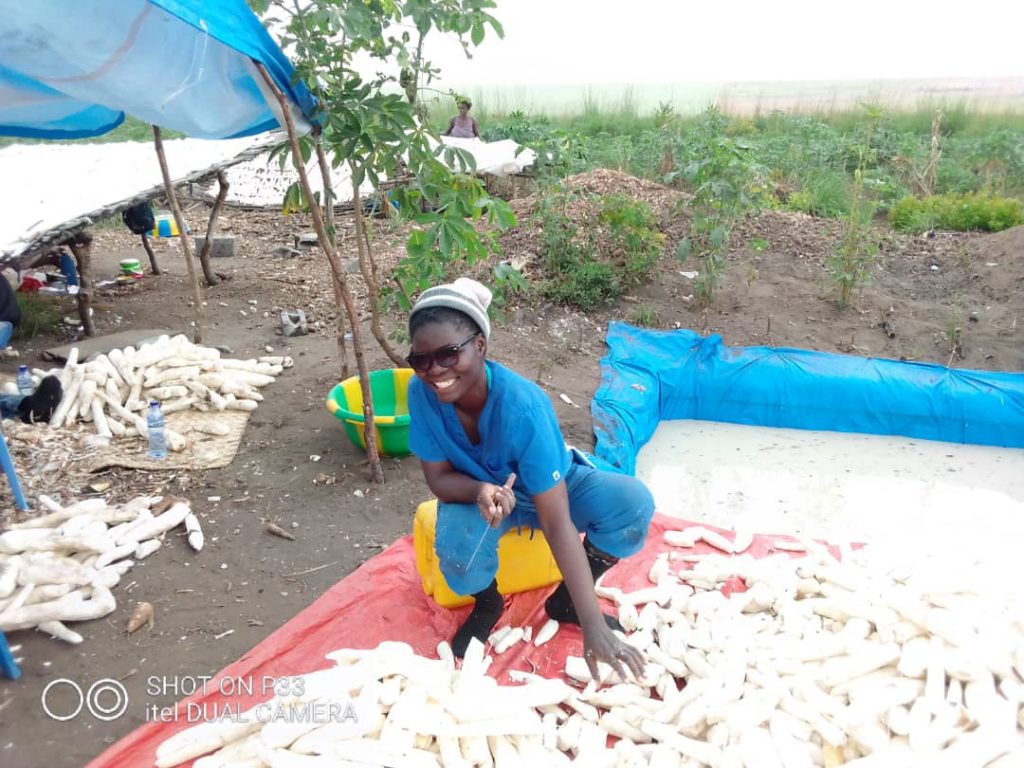 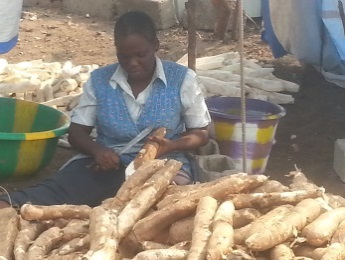 In this fable a rich farmer -who was conscious he was living his final days- called his children and says: “Be careful” he says, “do not sell the inheritance that our parents let us.” Since he had become a farmer, what he inherited from his parents and forbids his children to do, is to sell the land. If he became a rich Farmer was due to his work.

However, long time before Jean de la Fontaine, God had trusted Adan and Eva the mission of managing earth. Genesis 1, 28: “God blessed them, saying to them, ‘Be fruitful, multiply, fill the earth and subdue it. Be masters of the fish of the sea, the birds of heaven and all the living creatures that move on earth.’” Adan and Eva took seriously God’s mission of ruling earth and animals. Then, they took possession of the land and developed these resources.

This meant that the issue of work and land have to be placed since world’s beginning. At the same time, this passion for work and land has been transmitted as inheritance throughout the centuries from generation to generation, from family to family.

Equally, I inherited form my parents the love for work and land. Still as a child, I saw my parents working the land, paying attention to the weather (cold or hot, a lot of or none of rain) according to what they sowed. By the way, too much rain or none disturbed the harvest. If a machine would have existed for regulating the amount of rain, I am sure my parents would have sold everything they had for buying it. What passion for land! I shared with them they joy of a Good harvest as well as the pain for a bad one. What it used to surprise me was that they never got discouraged despite mishaps. When the weather allowed it, they sewed a second or even a third time and both times seeds failed. Since I was a little girl, I went to the fields to help my parents. As a teenager my mother kept telling me: “It is because of land that you are still alive…” I finally understood that the land we had was everything we needed. From that moment I went to the fields not to help them, but to work seriously so then the harvest would be more abundant.

When I arrived at the convent for starting my formation as postulant there was a vegetable patch. We sewed vegetables, tomatoes, cauliflower, celery, sweet potato, amaranth…etc. Some years later, I knew that the province had a field in the Batéké’s plateau. Then, our sisters from the provincial team had the idea of starting to work the land. The work of the land and the term of work rotated by each community or group. All of us fought for the first harvest.

Though I work in the school, when it was our community’s time for working, I really felt I started to work the land seriously as I learned from my parents. I was very happy to see the wonders of God in the universe. I worked with passion giving the best from myself. Many people have been fed by our work in the land! By living this experience, I understand and appreciate the effort and the necessary investment to prepare Province’s future.

As the farmer told his children, work is truly a treasure for humans and land on the other hand, is one of the most powerful levers to finish extreme poverty. It is also an esencial factor of economic growth.

Unfortunately, today earth, which is our common house, looks as if it were a huge dumping site due to the pollution caused by humans. This earth, which at the moment of creation God said that “everything was beautiful” has lost its beauty.

The same mission that God gave Adan and Eva belongs to men today. It depends on him the mission of becoming guardian of creation, to make sure of Earth’s sustainable development. Thus, of receiving the inheritance given by their parents. Another form of appropriating this motto of the week of Laudato Si (May 2020): “When human being realizes that he has the duty of respecting the smallest creature, nobody will need him. Learn to love your neighbor”.