In our chapter sessions this 4th Sunday of Easter, we put to a close to the presentations of the distinct provinces which permitted us a vast glimpse of our life and mission as a Congregation, in its diversity, fortitude and challenges. The Province of Sta. rosa de Lima (Ecuador-Peru), and the Province of Santo Tomas de Aquino (Peru) and also the Province of Nuestra Señora del Carmen (Chile-Bolivia), shared the process realized in the South of Latin America these past years towards the unification of the three provinces, the distribution of sisters in each community and in their areas of mission:

This process of restructuring has been a long journey with so much participation of the sisters, those who were given the chance to live here with hope and peace. It has been done through communities and through assemblies to unify visions, set criteria and attend to some of habitual resistances which are proper to processes as this.

There has been a history of coordination and collaboration at the Latin-Americans and Caribbean level through a known space ECLA, as in the like initial and permanent formation. The joint-projects as provinces in the south of Peru, with educational projects, vocational promotion, youth ministry and Justice and Peace and Care for Creation (JPIC). At this stage, `priority has been given to the formation of the laity. Strengthening the community of Kirigeti, in which the community has assumed a Mixta community among the MDR sisters and OP fathers.

After the description of the process and situation undertaken by the provinces of South America, there was an open dialogue to thank, comment and clarifications based on the expositions. Then, the group proceeded to the casting of votes to the following proposal of unification, taken on as those who came up to this point of General Chapter, with the following draft: “To suppress in this General Chapter 2022, the Provinces of Santa Rosa de Lima, Santo Tomas de Aquino and Nuestra Señora del Carmen and erect one new provincial entity which will constitute the communities of the countries of Ecuador, Peru, Bolivia, and Chile”. The proposal had been approved in unanimity by all the sisters in the General Chapter. We celebrated such decision with a round of applause and some dances in Latin-American rhythms, celebrating the life to be renewed once again. We are grateful for the testimonies of many of our sisters who left behind their footprints and are deeply remembered and who remain guides to many people and communities. We are born again in the river and are called to come together in the new currents God is presenting before us. 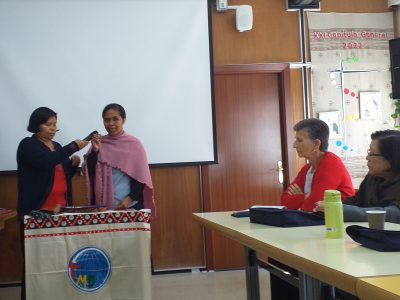 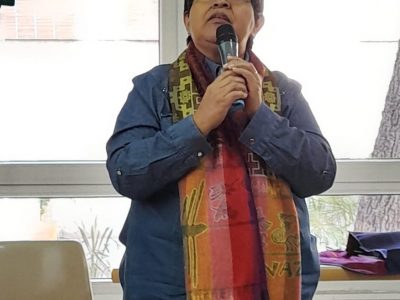 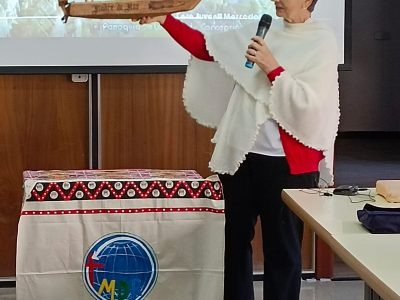 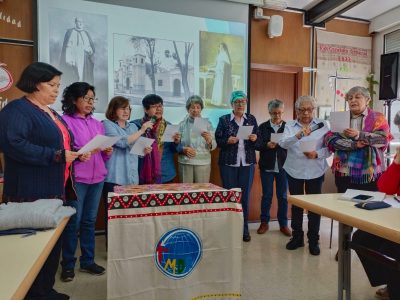 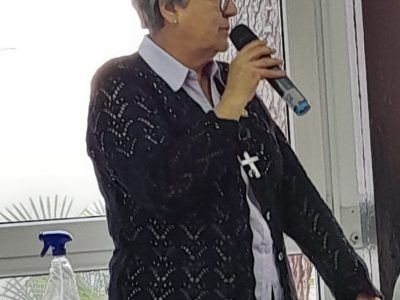 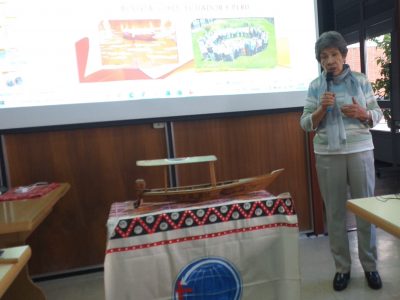 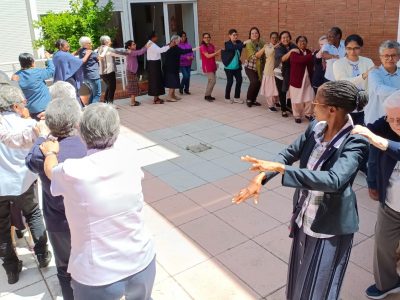 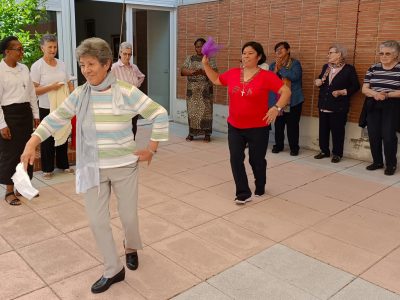