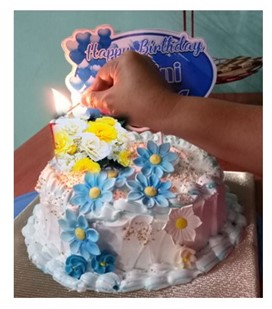 At a time when doubt and uncertainty seem to be the usual commodity in our society, we seek refuge in the One who has created not time, but eternity… KEEP GOING… We put a mark in history as we age and witness the passing of time, the celebration of silver and golden anniversaries and even diamond celebrations--of weddings or religious professions. I think it is important to be part of the periodRead More... 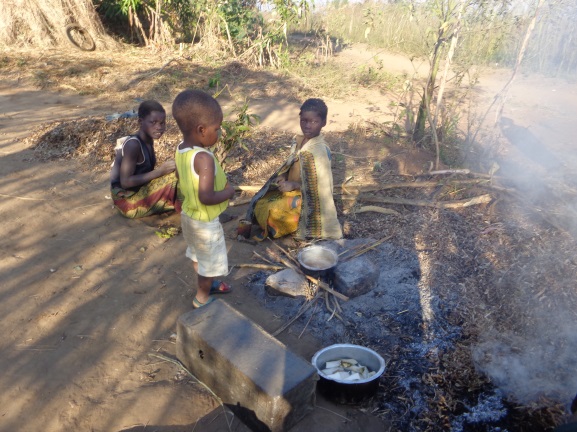 Milage is the most populated district in the Zambezia province, twice bigger than the provincial capital with 619,275 inhabitants. Among them 331,822 are women, that is to say, they are more than 50% of the total population. The population is predominantly young and rural, very dispersed, with hard and impassable roads, especially in rainy season. Bikes are the only mean of transportation of the population.There are primary schools up toRead More... 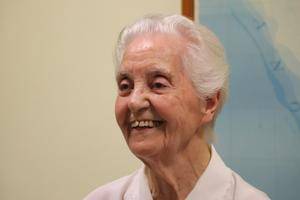 Thursday, June 9th, we celebrated a homage in honor to sister Mariluz due to her dedication and love towards missionsThursday, June 9th, we met in Casa Hispana to homage Maria Luz Pacheco for her retirement. For over 20 years she has been the loving voice and the first person to welcome all those people who became interested in supporting the work of the Dominican missionaries. During the event, in whichRead More... 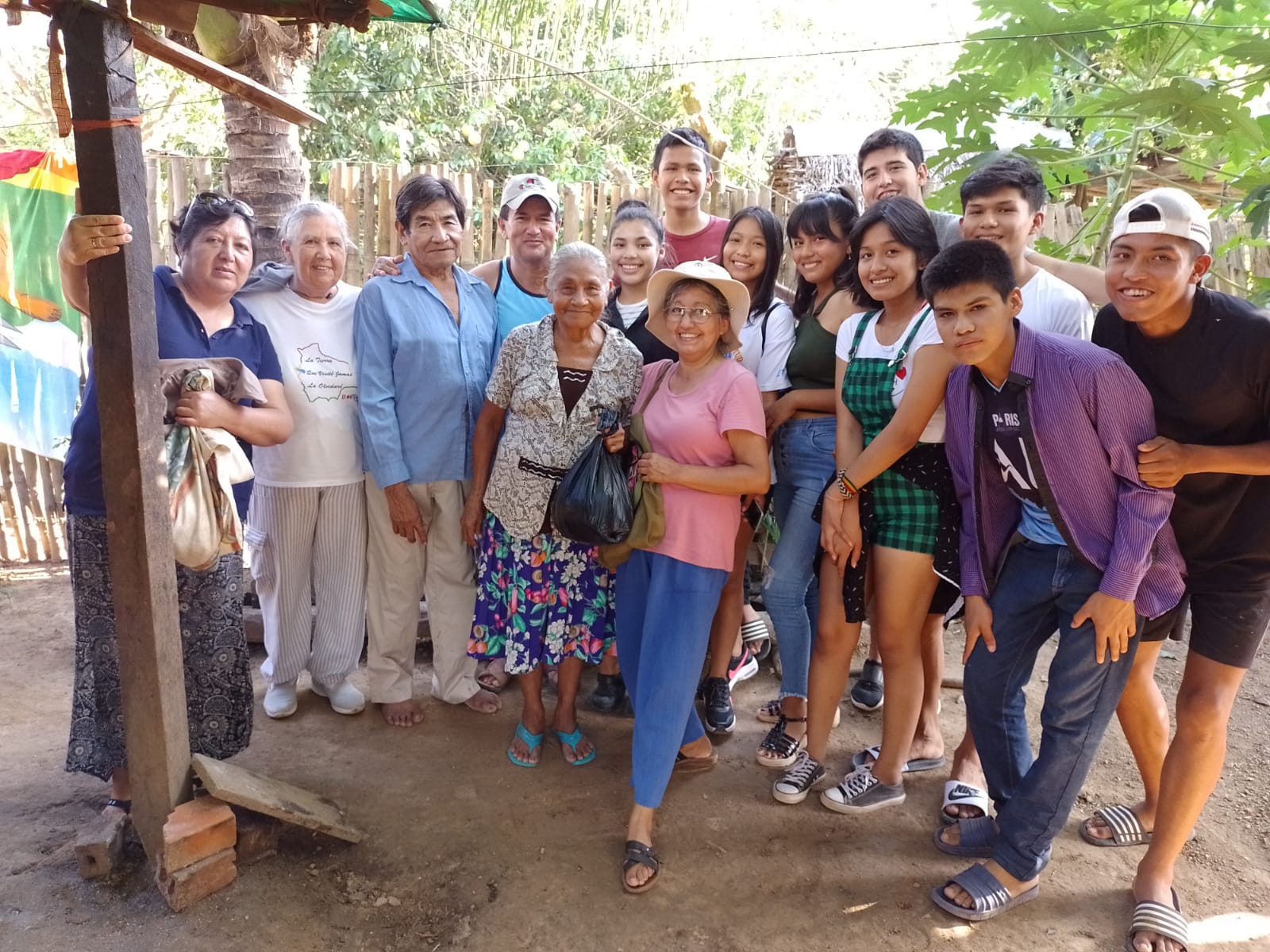 From the land of mojenos and trinitarios, in San Ignacio de Moxos, Beni Department, Bolivia, is where I feel that God has sent me to live as a Dominican Missionary of the Rosary, fulfilling the Centenary dream of the Congregation: “To search for new Maldonados.”This place has a lush vegetation and is a land rich in spiritual and cultural spaces. There are many colors and sounds, very typical from theRead More... 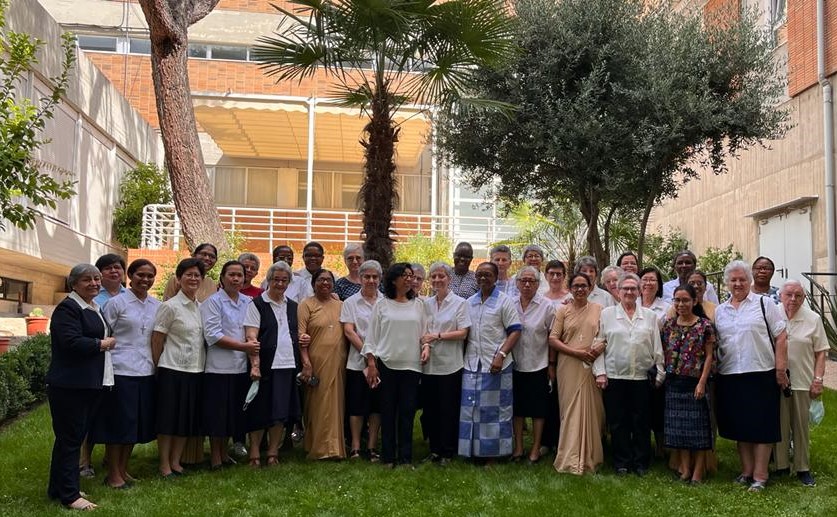 After a great a journey together, in which we have shared dreams, hopes, challenges and commitments, we have reached the end of our XXI General Chapter: "Interculturality, Gift for Life and Mission". The sending off words of our sister Raquel Gil, General Coordinator, closed this event. These words of gratitude were addressed to all the capitular sisters, sisters of the Congregation and all those who contributed to making this chapterRead More... 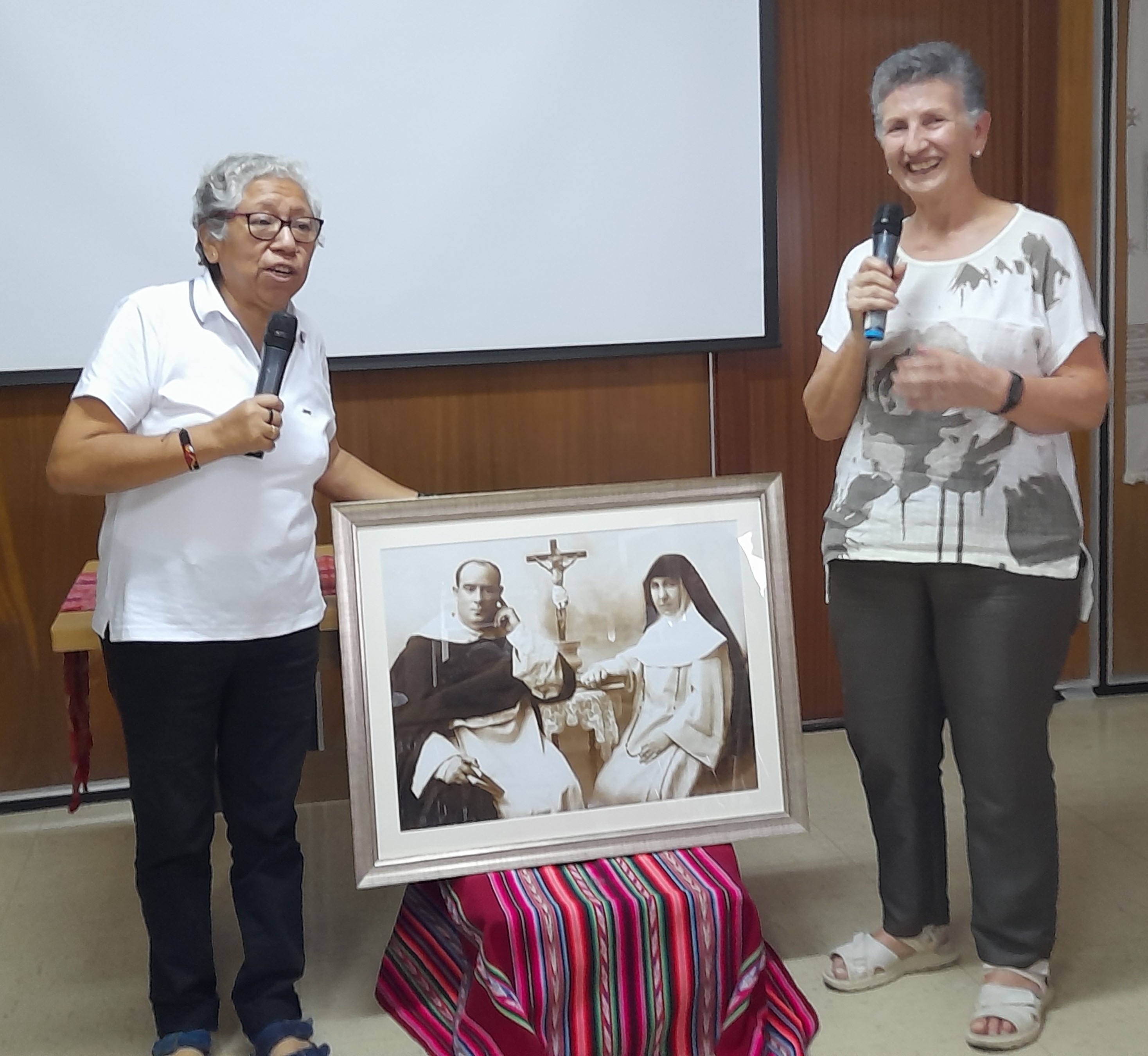 On this very day, we dedicated the whole day for the last revision and approval of the "Protocol to prevent, act and eradicate situations of sexual abuse of children, adolescents and vulnerable adults" and the document "Volunteer Incorporation Agreement". We finalized the agreements for this General Planning 2022-2028.Our thanks go to the moderators who, together with the Coordinating Team of this General Chapter, animated and coordinated the entire Chapter process.Read More...

The sisters gathered and united in prayer, taking into account the message of Jesus who, like Peter, are asked to look back into the depth of the heart, "Do you love me? Only from the love of a friend and from the ideal of agape love can we continue to commit ourselves to the mission entrusted to us, to "feed my sheep" who cry out for respect, justice and dignity,Read More... 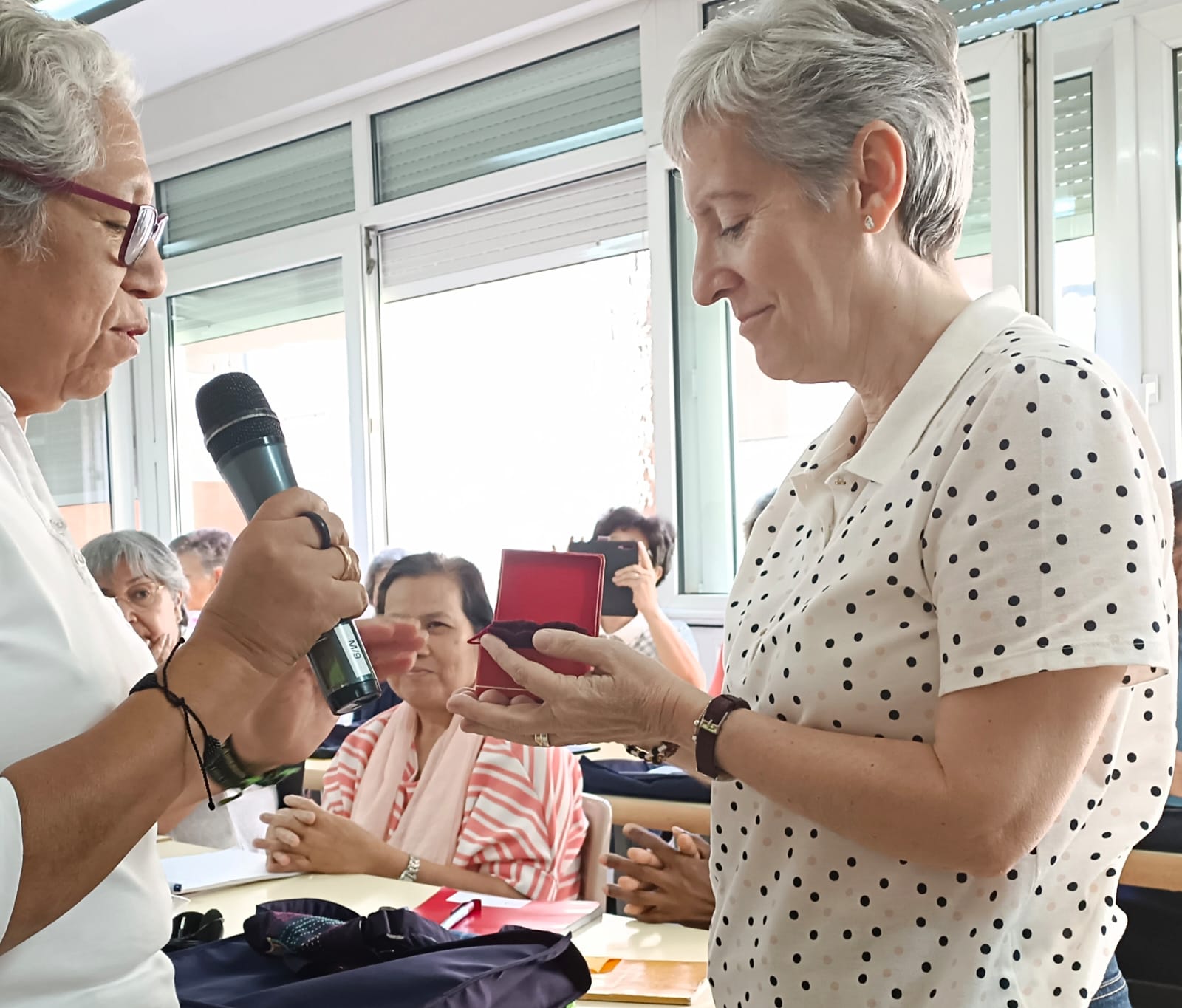 In a special way, united in one heart, we welcome the new day giving thanks to the Spirit of God who renews our confidence and hope, particularly today, in the election of our General Coordinator.We began by discussing the number of councilors, after which, 5 councilors were approved. Then, in an atmosphere of openness, trust, and freedom, we proceeded to the election of the General Coordinator right after reading theRead More...

These past weeks were days of intense work and so, precisely today, motivated by prayer, we disposed ourselves to this day of retreat, set our whole being to be receptive to God´s ways and to let his light and wisdom accompany us in view of the election of the new General Council. With full trust in God, and as one family, we want to let ourselves to be guided byRead More... 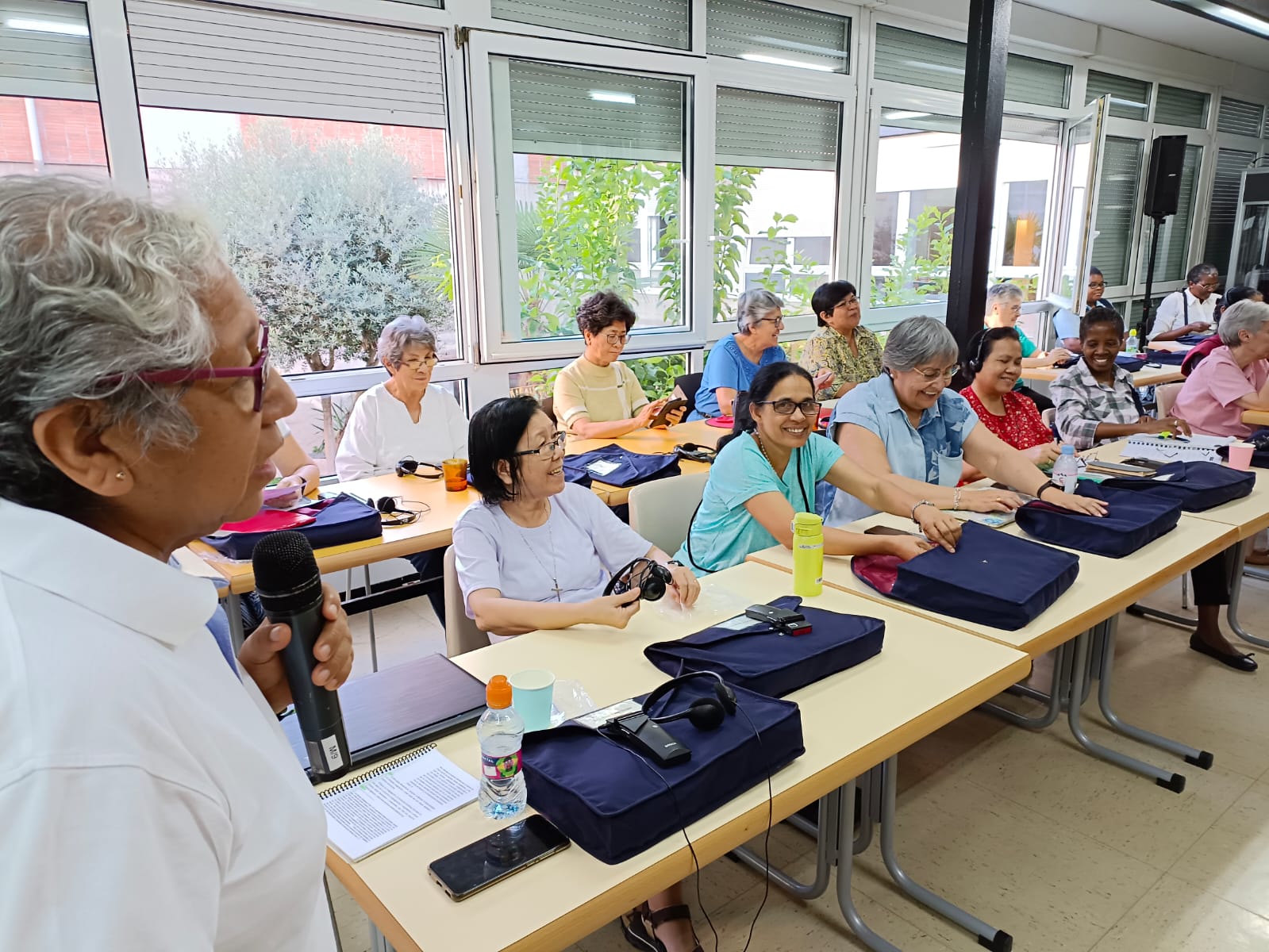 All day, we have dedicated the whole time to ECONOMY, worked in groups and later to plenary for the General Objective, Specific Objective and Actions trying to identify the needs and weaknesses in this dimension. The sisters present sought out on how to respond to all these projected activities within the span of six years, optimizing our resources and searching for alternatives. All were realized in a fraternal ambiance andRead More... 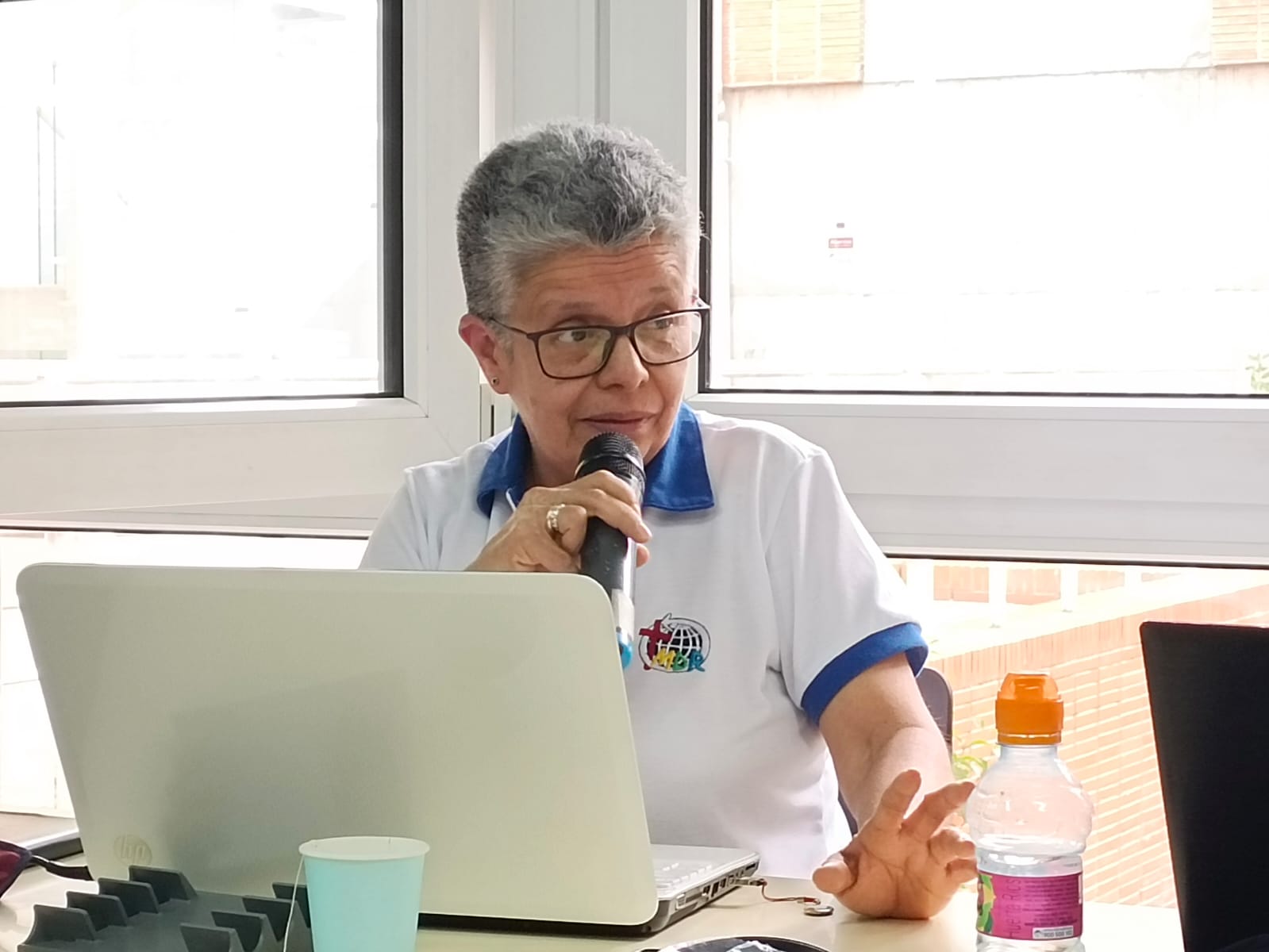 The Morning Praise opened us up to a new day making a grateful memory that it has been a month ago that we started here the General Chapter. As a preparation for the Feast of the Pentecost, we ask for the gift of Knowledge, to enable us to see everything as God does. Also, to unite ourselves in prayer and solidarity with the family of our sister Mercedes Ravelo, fromRead More...

We have started the day with the Eucharist invoking the presence of the Spirit of God, so that the gift of His blessings, would accompany our General Chapter. Today´s Gospel, we are reminded of the prayer of Jesus: “Holy Father, keep them in your name, which you have given me, that they may be one, even as we are one” (Jn 17,11b). An invitation to live the universal fraternity, that unity enriched by itsRead More... 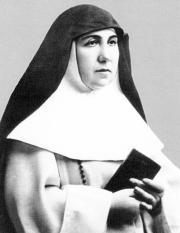 A woman who left behind her land and securities

Ascencion Nicol was forty-five years old when she embraced the missionary challenge proposed by Monsignor Zubieta of going to the Peruvian jungle and being able to contribute her gifts and extensive experience in favor of the education and formation of girls and women from the jungle. The context she will face would be totally different to the school of Huesca. However, her deep fidelity, her restless and attentive spirit to what god wanted for her pushed her to offer her life to the cause of the kingdom. 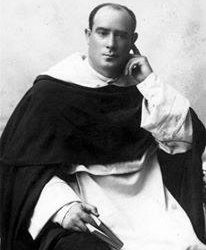 Missionary in the Philippines

“Woe to me if I do not preach the gospel!”

Ramon Zubieta, who was eager to preach, lived his first missionary experience in the Philippines. He is an open missionary, who combines faith and human promotion, wishes to embody himself and to know the culture of the communities which he must confront. He learns their languages and customs and spends a lot of time speaking to them. He promotes health, education and improvement in farming.

Due to the independency movements within the region, he was taking as prisoner along with other companions suffering from starvation and torture, but finally he is released.

“The soul that it offers itself as a victim is as if it was telling god: Here I am to comply your will; here I am to suffer, to love, to immolate myself, to keep quiet, to not wish anything that is out of you”