Education in Pandemic Times in The Dominican Republic 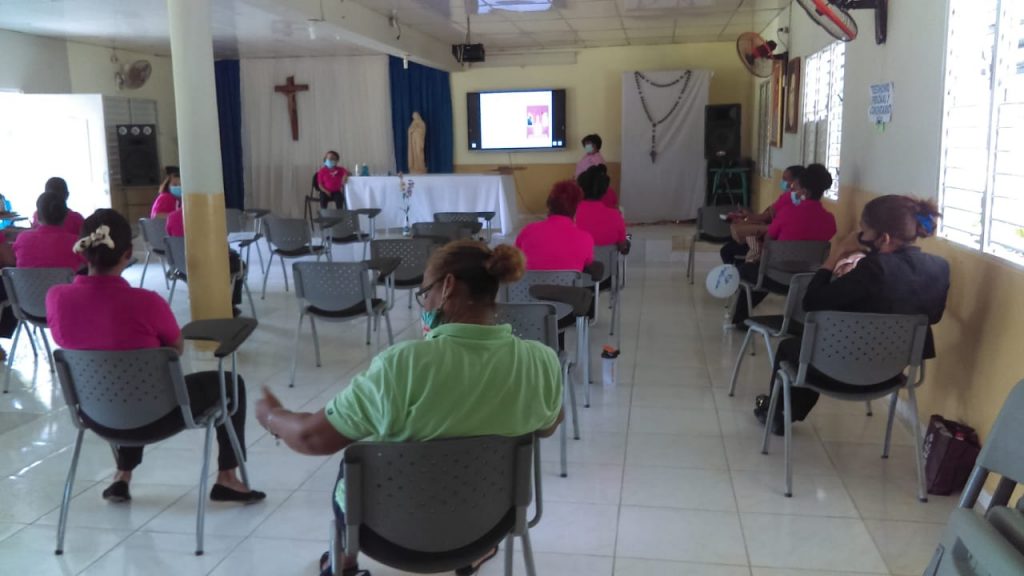 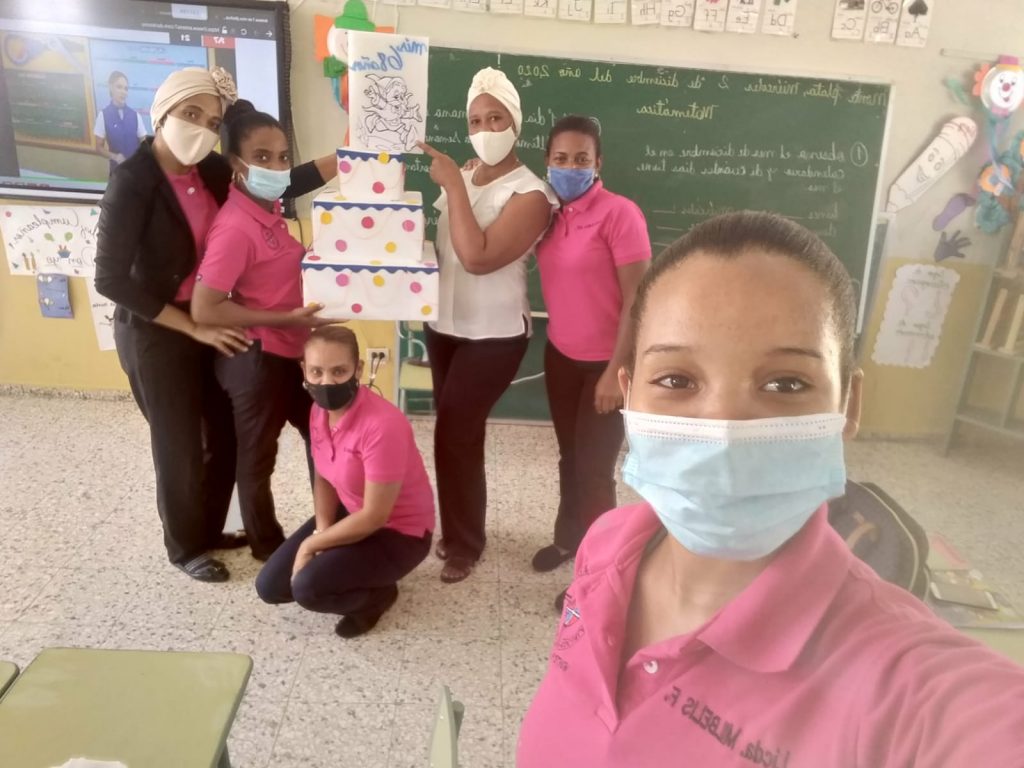 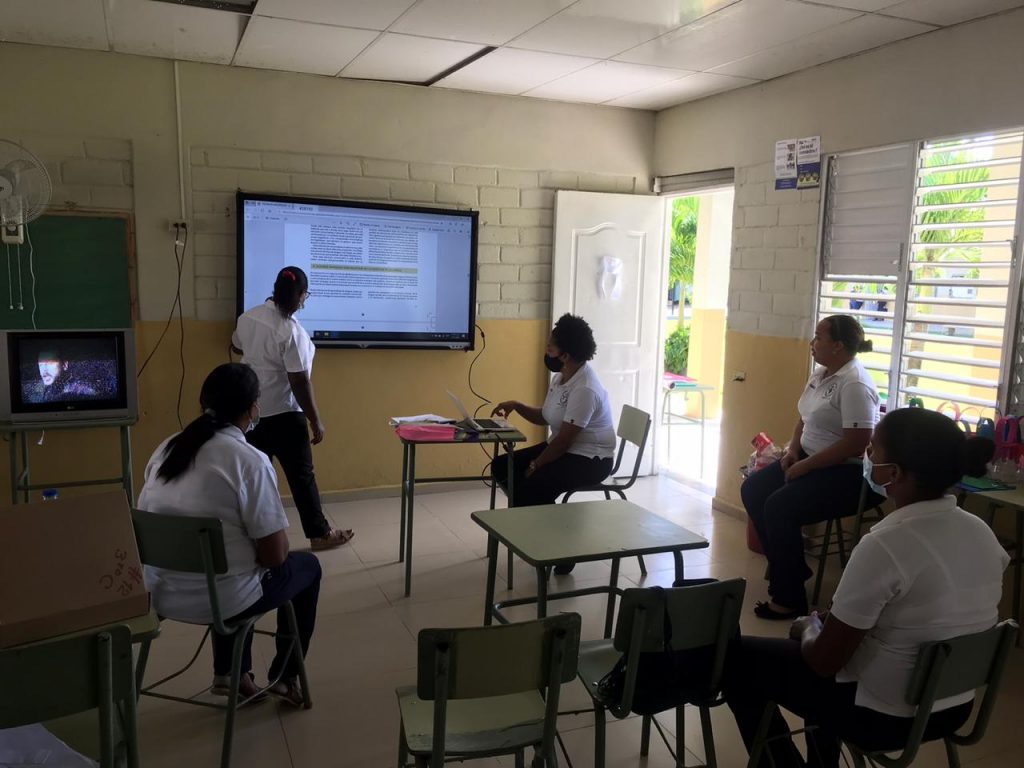 It is a fact that Covid-19 has affected in different forms to everybody. It might also be that to some people it has been harder than others, but consequences can be noticed more and more and this is forcing us to change many life schemes.

We are worried to see hundreds of people infected and each day that number increases. It hurts for everybody to see those who were not able to win the battle against the virus.

Among the most affected areas -besides of health- is education. This situation has forced many countries to find forms for continuing in an improvised way the teaching and learning process without putting at risk the health of students. For this reason, it has been imposed almost obligatorily the use of new technologies to solve this problem without affecting any of the education’s participants.

Most developed countries have more resources and though they also face difficulties, they are moving forwards by the use of technology and virtual classes.

However, in countries such as our, Dominican Republic, the access to these technologies is only for about 20% of the students. The government promised each student would have possibilities, because they would receive computers and internet would arrive for free to each house of the country, but it occurred as in the parable of the Gospel, where that person wanted to build a tower without having the necessary resources. When they realized that there were many issues, they opted for an intermediate solution. Online classes are maintained, and some classes are broadcasted by television and radio stations, which repeat the same classes in the afternoon. At the same time, students received a notebook, where they review contents and do their homework, helping parents, tutors or older siblings. Teachers’ mission is to watch online classes from the school’s classrooms and check students’ improvement through WhatsApp. Each Friday parents go to the schools to show their children notebooks and at the same time to pick up the food that the government provides to each child. On Mondays, they go to school to pick up the notebook where teachers checked students’ performance so they can work during the week.

In general, one way or the other is helping to fill the gap in case there would not have been classes. However, this modality has also some inconvenients. Children need to socialize with their classmates, something that is an elementary element for the psychological and social development in each person. Learning is absolutely far from the normal level, because there are not many elements for the teacher to evaluate the process. For example, homework can be done by any person instead of the student. On the other hand, in most houses both father and mother work outside, so they cannot develop a monitoring system for their children. In many houses too, poverty conditions are so extreme that they do not even have a television or radio for the students to follow classes.

However, we must recognize the advantages of this modality. First, students do not lose the habit of studying and its importance for their lives. Second, this has provoked that families have to get involved in the studying process of their children, something that before was seen only as a school’s responsibility. Finally, we have given an appropriate use to the different means of communication, which has made teachers to learn and update their knowledge about these new technologies.

I hope that when we come back to “normal”, all we have faced would be beneficial in the process we are developing now, so we can continue using it for a better development of Education.

Dominican Misionary Sister of the Rosary 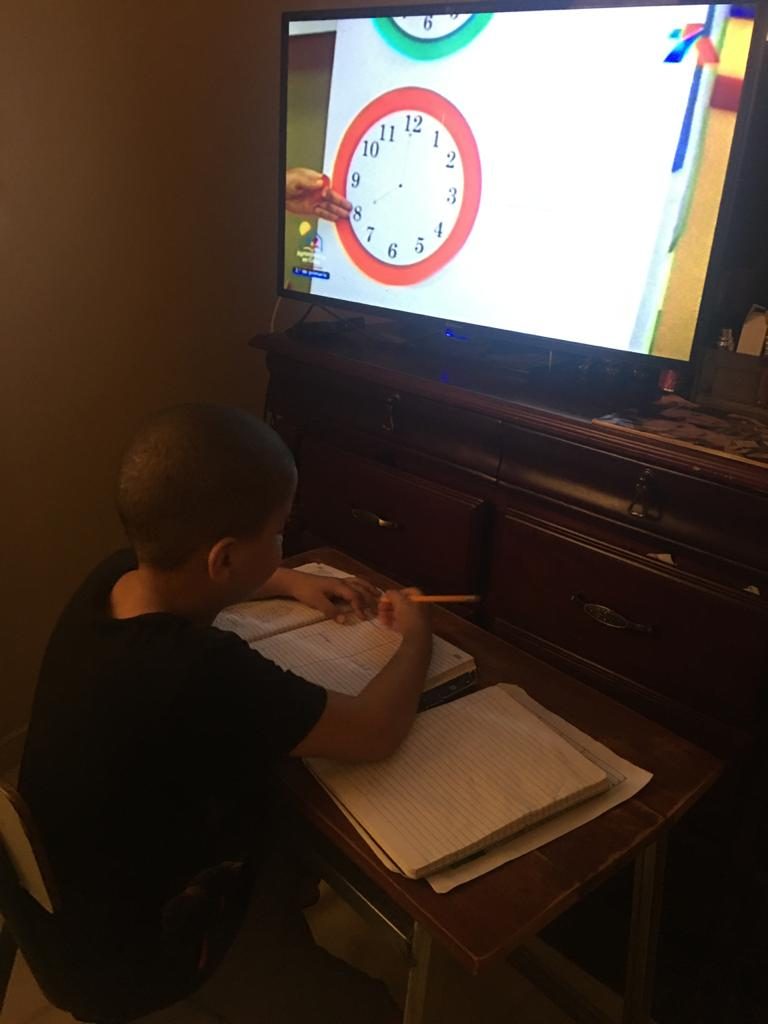 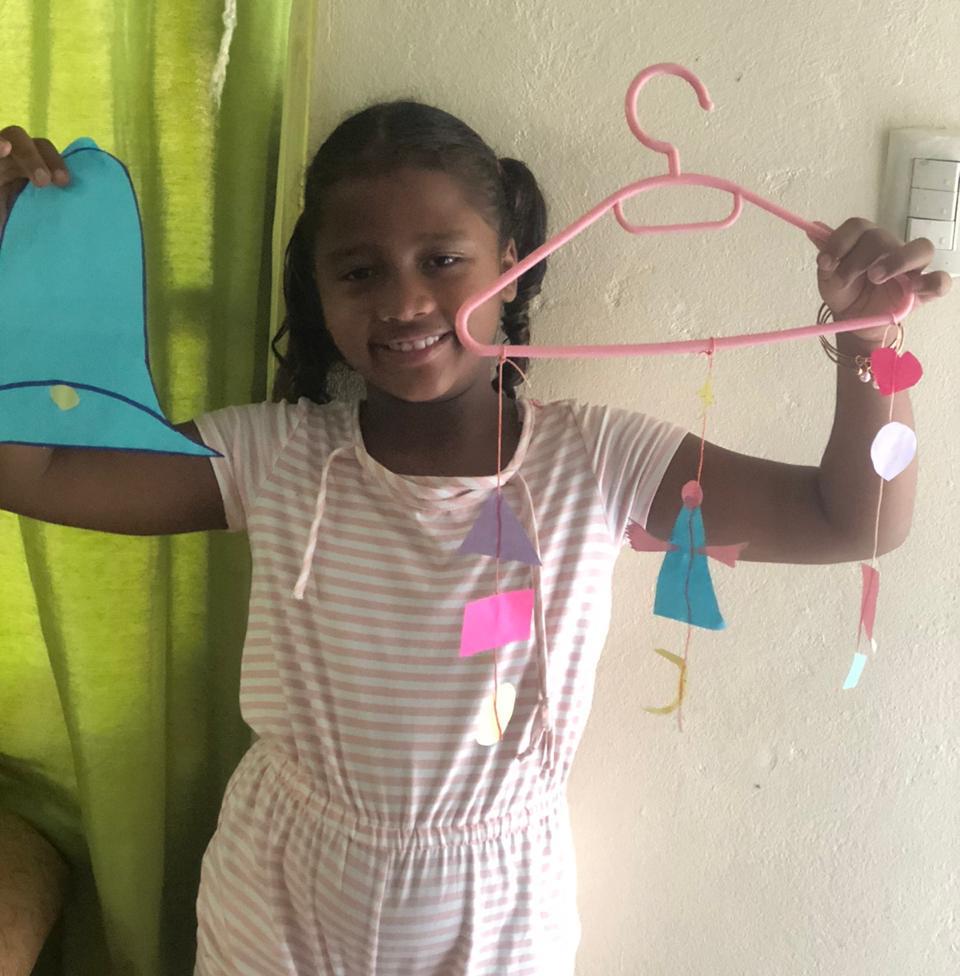 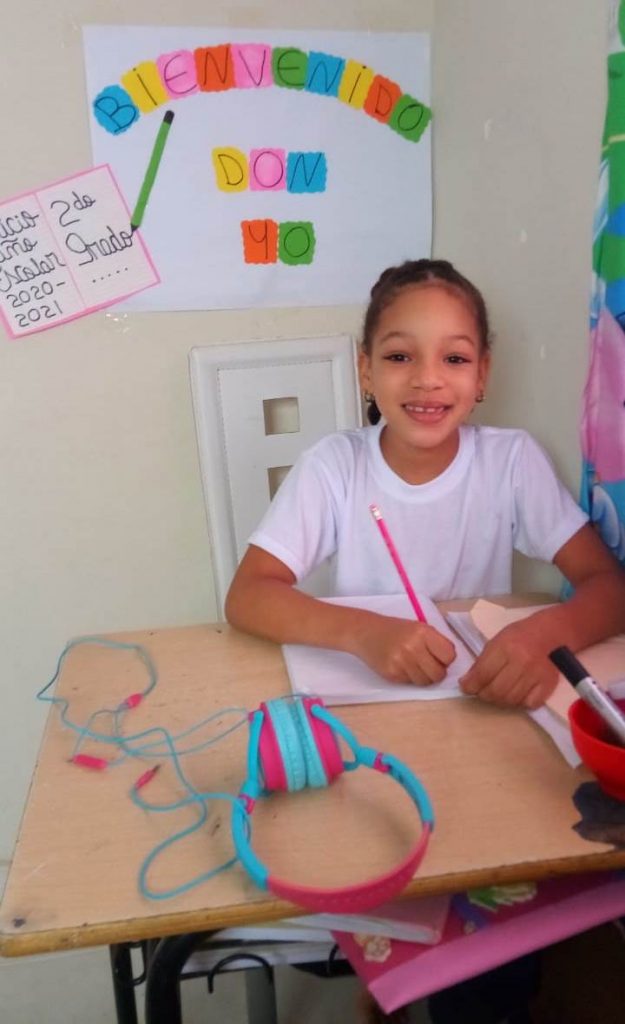 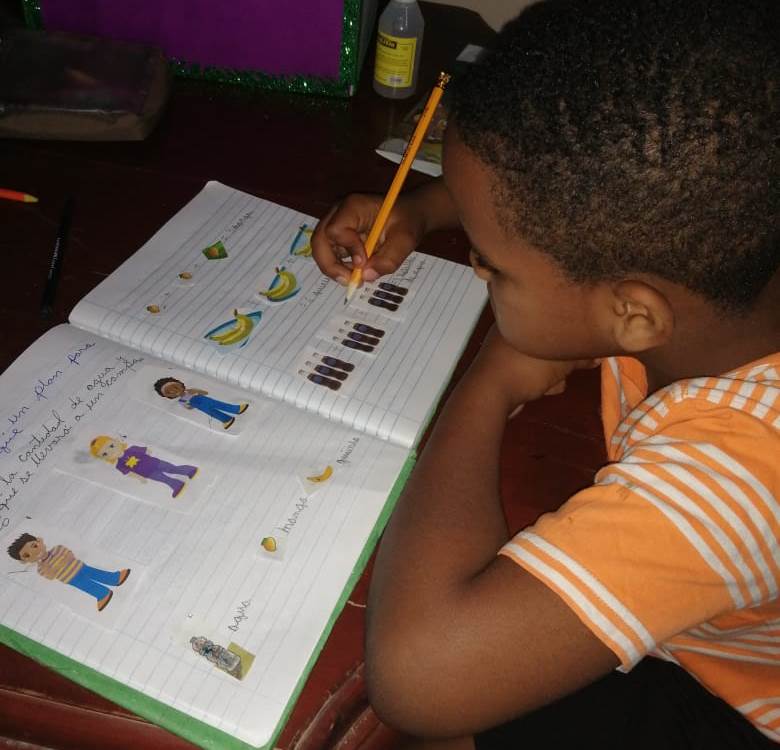