A MISSION FOR THE CITIZENS IN CIUDAD ALTERNATIVA 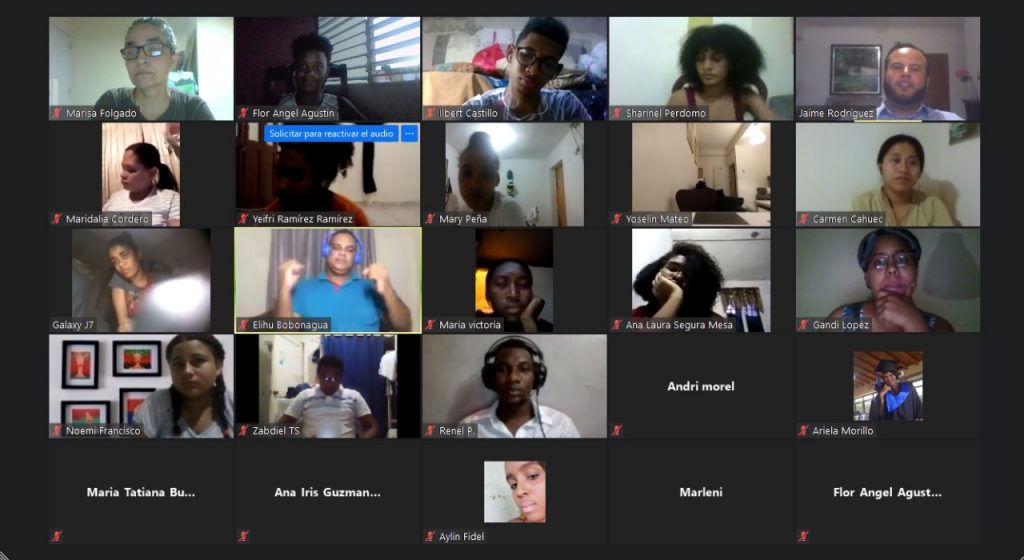 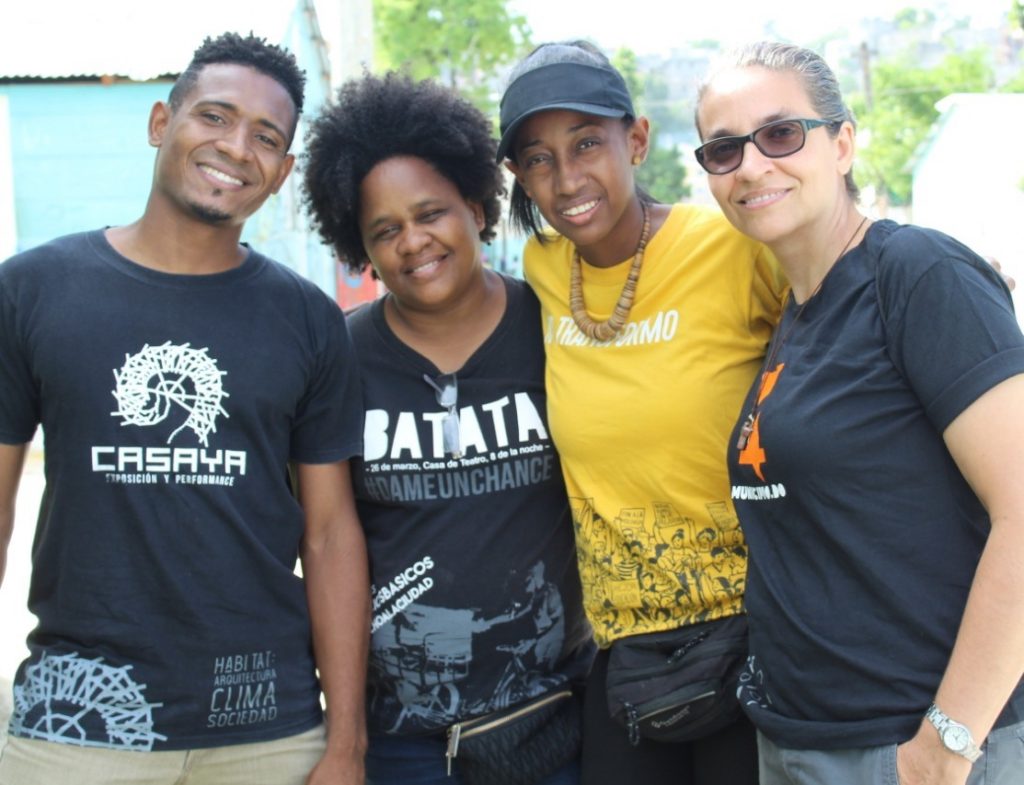 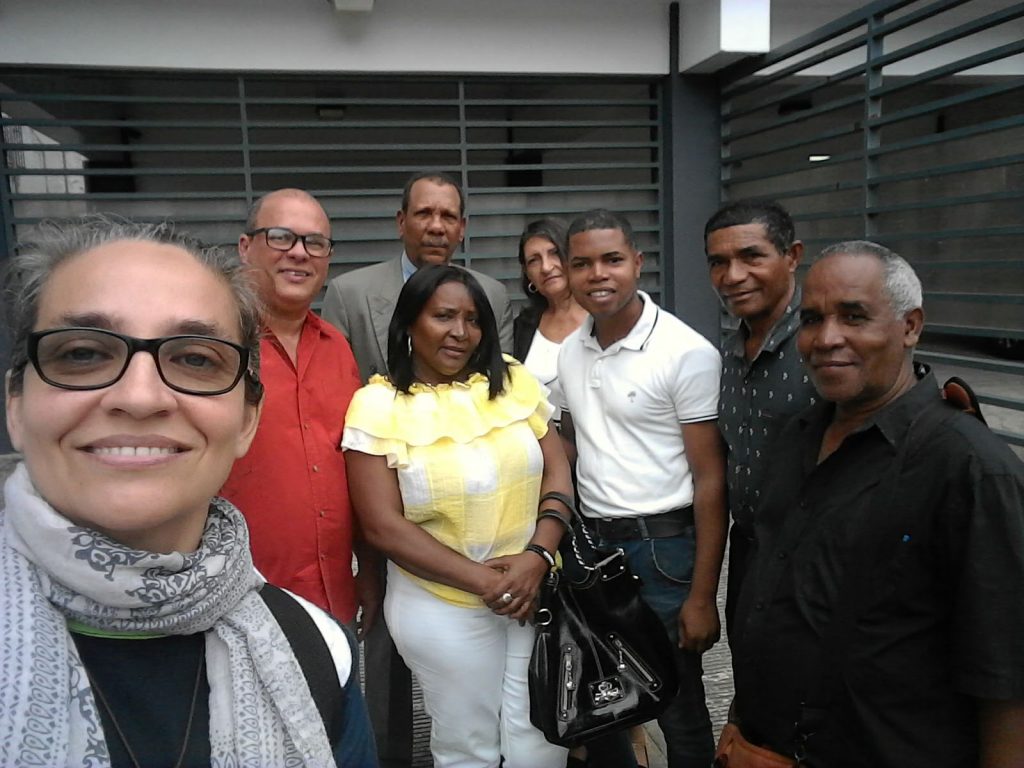 For a year and a half, I have been working in Ciudad Alternativa, an institution originated in the Social Pastoral and the Ecclesiastic Communities of the Catholic Church. With more than 30 years of experience working for a more habitable city from everybody’s rights, Ciudad Alternativa has not only fight for the right to housing, but also for the right of basic services, such as light, water, culture and recreation, gainful employment, access to health and education, right to organize and ask for more social investment and public policy that can generate well-being and inclusion. This is a formation and articulation work of organizations and citizens that work for building a better world, something that we, Christians, call Kingdom.

I arrived to Ciudad Alternativa after years of assuming internal obligations in the congregation. I needed to live the experience of an external space for learning and helping at the same time in an area in which has always been related to everything that God has put on my way, social commitment. From parochial pastoral, biblical formation, the accompaniment in my first stages of formation and institutional obligations, I have felt that the social area -from my faith and my consecration- has been a meaningful aspect.

In this experience I have been part of different processes:

This is just a minimal part of everything that this extraordinary group of people who are part of Ciudad Alternativa makes. A diverse group as well, in experiences, areas, capacities and personalities, but all of us have joined in this space that generates transformation from a professional work and with much service vocation.

Thank you God for this opportunity.

Dominican Misionary Sister of the Rosary 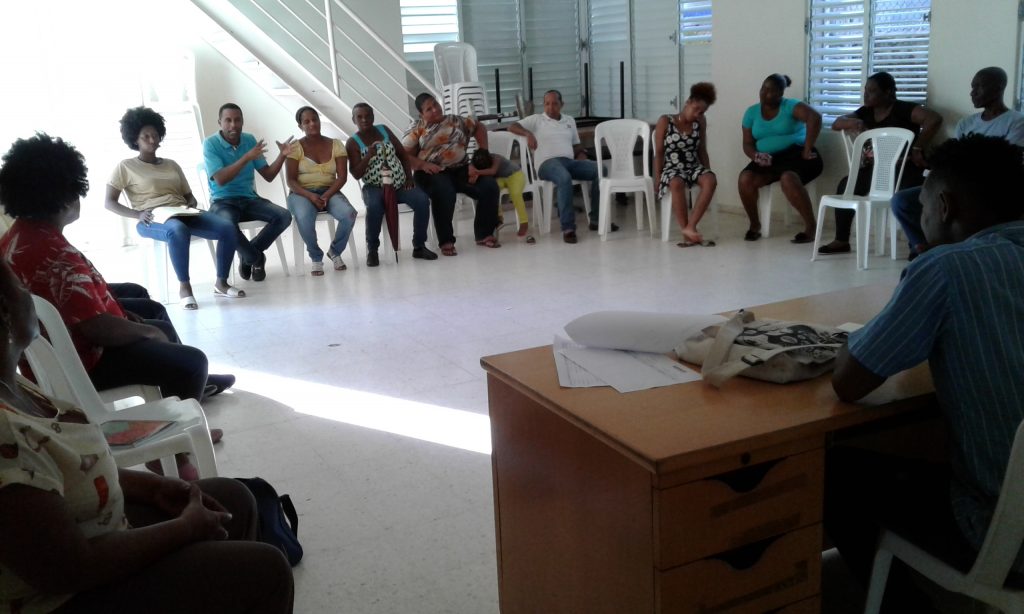