The Eucharist has afforded us an illumination through the Word and a reflection in coming together in this Chapter. In the light of the Gospel, we contemplated on Jesus, His affiliation with the Father “Whoever sees me, sees the Father…” It is in this belongingness that Jesus assumes the reality of His being sent by the Father:  to do His will. The Dominican priest this morning told us that it is distinct to feel proprietors than being a part of a Congregation.

After a dialogue, motivating towards participation and clarifications of terms used, the approval was made on the use of the structure of the Plan utilized by the previous General Chapter. There were clarifications brought out regarding some elements on the methodology of the process of planning.

We, then, gathered by groups, to elaborate the general objective, specific objectives, and actions to be concretized under the Spirituality dimension.

In the afternoon, we had the chance to pause for dialogue, reflective of and highlighting terms and expressions which will be comprehensible so it may be captured by all as it will also be, in our respective languages. 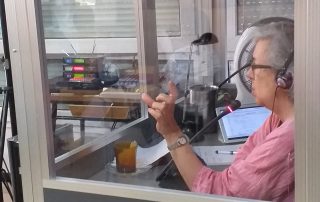 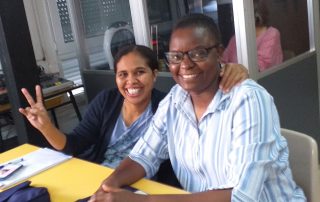 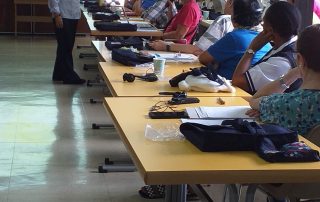 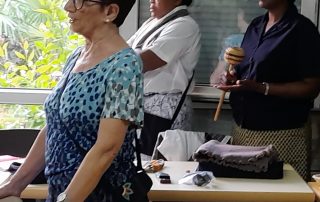 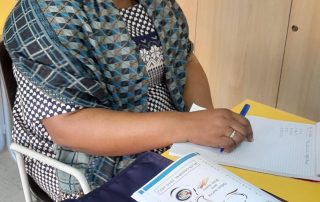 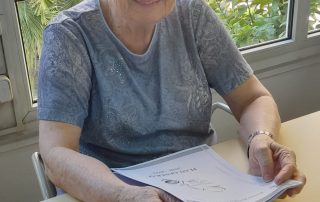 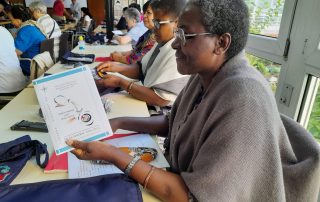 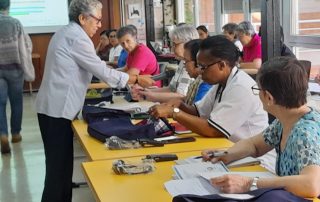 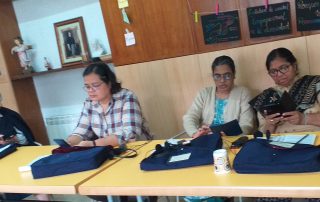 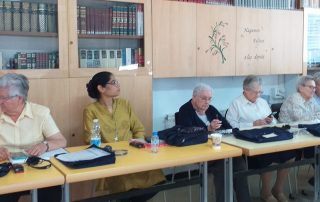