SISTER TERESA ERREA SHARES WITH US FROM MACAO: 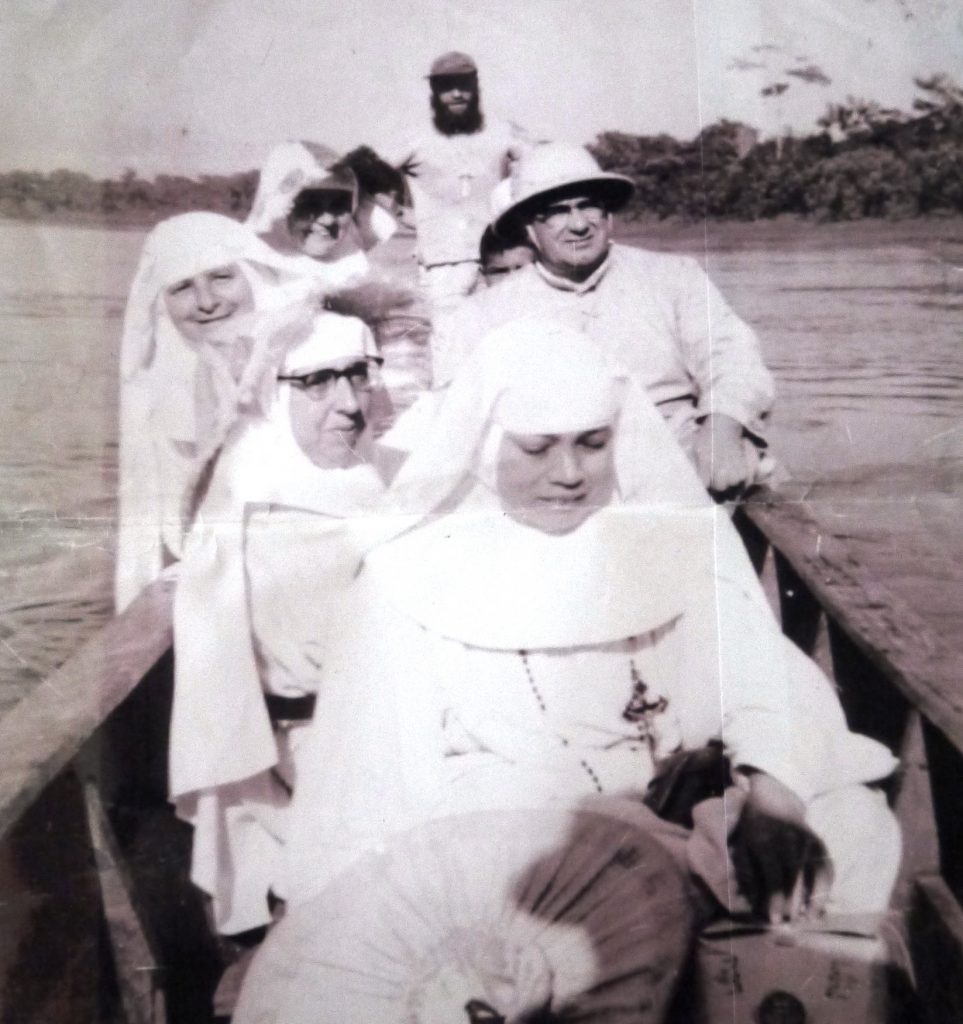 I have been lucky enough to have had to work a little, with what was written and lived by the Father Founder during the first years of the Congregation, a time when one can see how he thought, lived and acted. So I dare to comment on what, from that reading, struck me.

It is certainly impressive to discover his simple personality, his courageous character, his honest actions, his affectionate nature, all qualities which are not only worth admiring and appreciating, but which challenge us to try to live them.

He had to leave his land at a very young age, not knowing very well the consequences, driven by the desire to give without counting what he gave. It would be a pity if this generosity were to become blurred in the times we live in and we begin to count what we give.

It was his turn to suffer and in what way the consequences of his country’s politics, but instead of backing down, when he again knew that he was going to be sent to another country with the same history of colonisation, he did not hesitate to accept and say goodbye again, this time possibly for good, to his old mother; with what affection he tells her that he must leave again without hiding from her the sorrow he feels in leaving her.

Although in this second experience, things as far as politics are concerned, were very different, he demonstrated with simplicity and clarity that God is not only served in the temple, that He must be sought, as our present Pope says, in the street, among the people, and of course, he sought Him among the most vulnerable.

To reach them he used the gifts the Lord had given him. He did not sit around praying that things would be sorted out, but he knew how to conquer the government with his plans, drawing roads to gain access to previously unreachable areas. How good it will be if, wherever we are, each of us with the gifts we all have, we do not think of “keeping them” but put them totally at the service of our brothers.

And finally, what touches us in a special way. When the “nuns” were only good for making candles, cleaning the gilt in the chapel and sweeping the floor, he saw the need for women so that his work of evangelization could have continuity.

He had to suffer being called a little less than mad… but thanks to that madness, many women from many different countries have found the way to live out our missionary vocation. Thank you, Father Founder.