In the Eucharist, based on the readings of the day, we were invited to continue the way of Jesus assuming the consequences in following Him and trusting fully in God, just as how Jesus Himself trusted in the Father.

On this day, during the sessions, Sister Daisy Xavier, General Councilor, presented to us the report on FORMATION at the congregational level.

We did affirm that, the Formation Teams in the different formation communities, had been multigenerational and multicultural which is a true treasure and a very good practice in coexistence, or we say, community living of the sisters.

Through Zoom apps, the Chapter assembly present, had the opportunity to meet with the different communities of novices and junior professed sisters in the congregation. We carefully listened and filled with joy for their Greetings and best wishes to us all in the General Chapter, that the Spirit of God will continue to reveal Himself in all our reflections.

When we had the topic on the Congregational Juniorate in Madrid during these six-year term, the Formation Teams were affirmed for the availability disposed by the concerned sisters in this service. The juniors have gratefully acknowledged these opportunities given them to both widen their horizon and have a glimpse of the congregation. They felt happy for these experiences which allowed them to value the cultural wealth of each of the sisters.

The sharing continued regarding the plan realized by the Team for Permanent Formation, thanking each one for the collaboration of all the sisters in the different themes undertaken. These set of reflections were motivations for study and sharing in communities, animating, and strengthening our spirituality for the mission of our time.

After the presentation of Sister Daisy, there were comments, questions and preoccupations which will then be taken up during the week. At the same time, each one thanked for the sharing done, congratulating, and animating all the sisters who formed the Teams for the different stages of Formation. Likewise, to the sisters in the General Council, the Communication Team at the congregational level and to all the sisters who collaborated in the development of Permanent Formation. 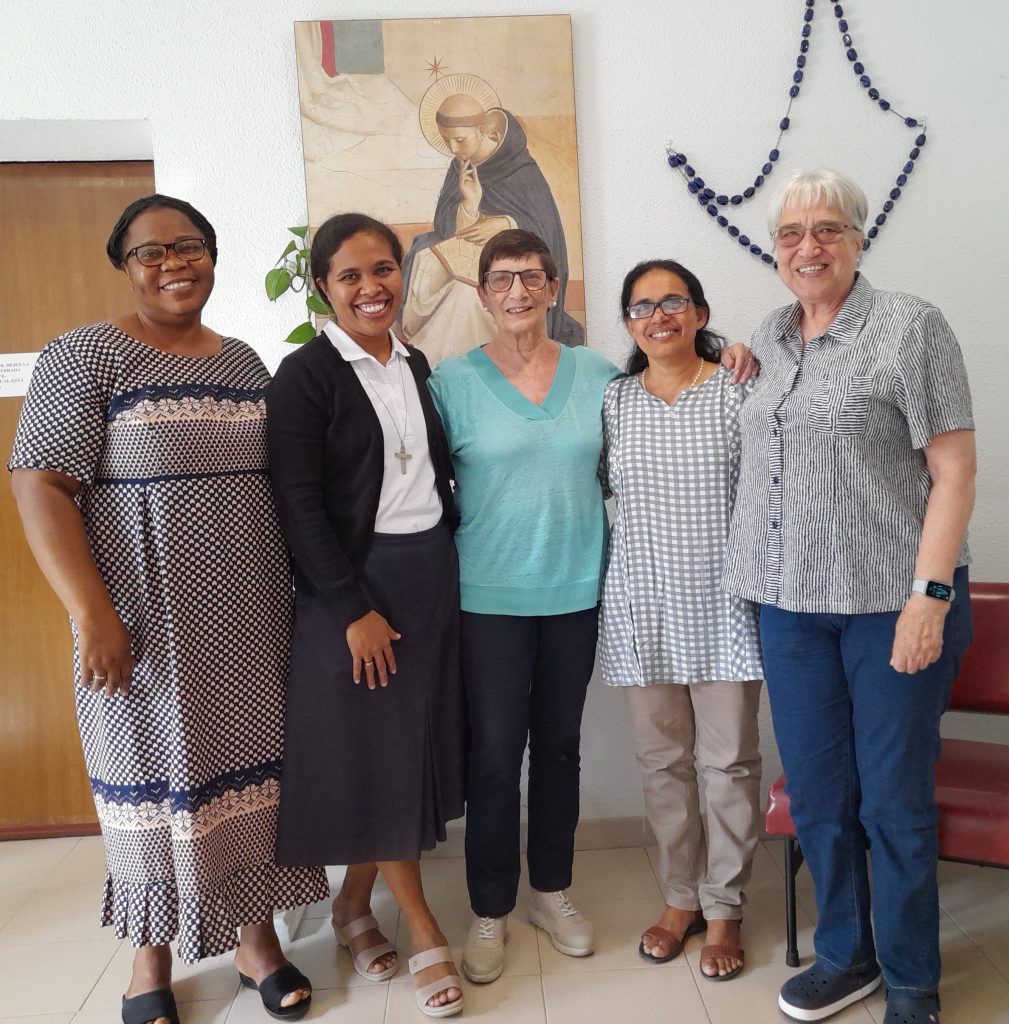 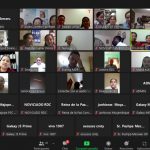 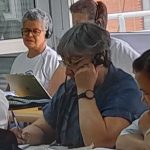 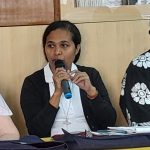 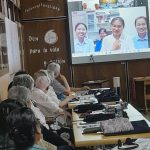 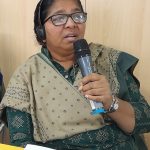 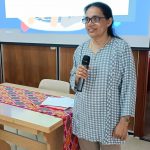 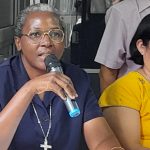 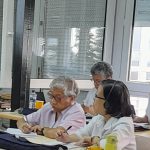 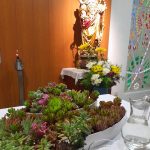 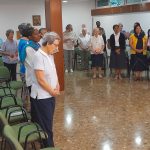 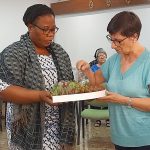