In a special way, united in one heart, we welcome the new day giving thanks to the Spirit of God who renews our confidence and hope, particularly today, in the election of our General Coordinator.

We began by discussing the number of councilors, after which, 5 councilors were approved. Then, in an atmosphere of openness, trust, and freedom, we proceeded to the election of the General Coordinator right after reading the corresponding numbers of the Constitutions regarding the election of the General Coordinator. As a result of the voting, our sister María Raquel Gil Más was re-elected for this new period from 2022 to 2028. The expressions of affection and gratitude for her availability were expressed with applause, well wishes, hugs, songs, toasts, and photos.

It is but a great chance to thank all the sisters who from the different places of mission, accompany us with their prayers, hoping for the best and the progress of our Congregation along paths of greater fidelity and commitment to the humanizing project of Jesus.

Tomorrow, we will elect the Sister Councilors who will be part of the General Council together with our sister Raquel. 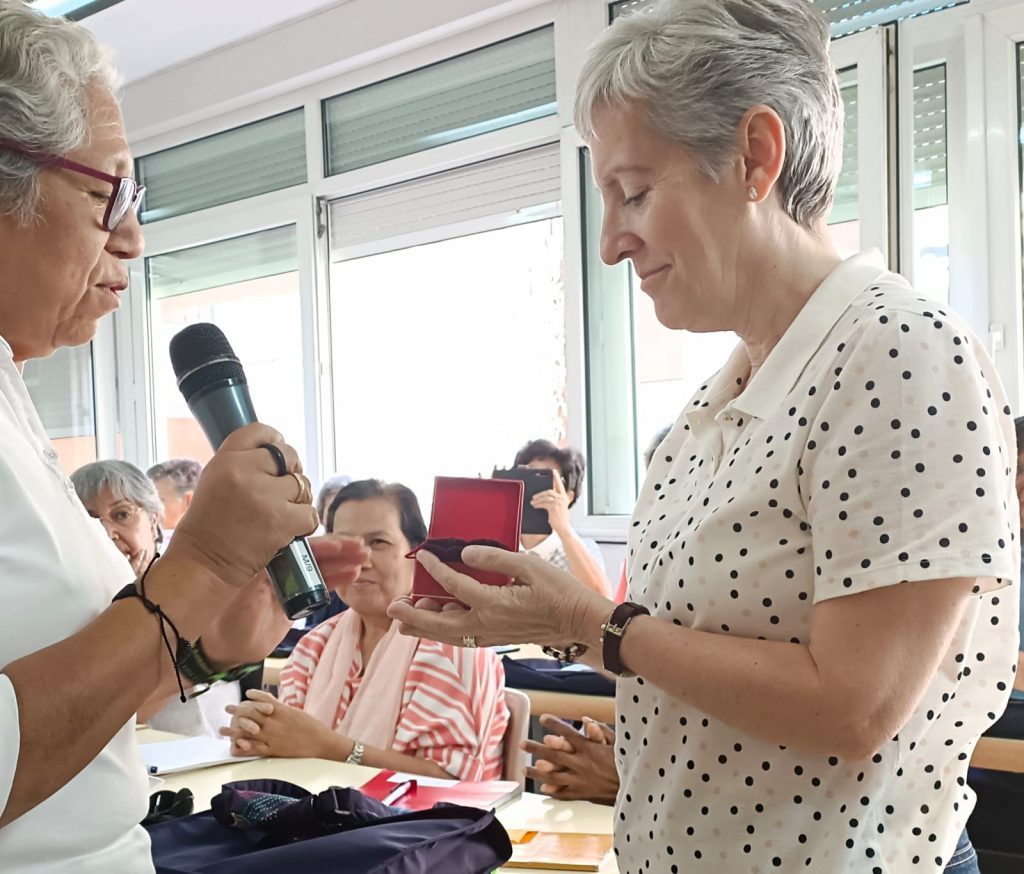 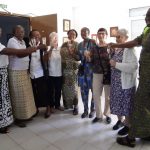 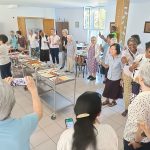 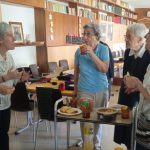 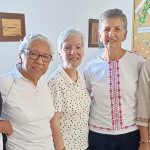 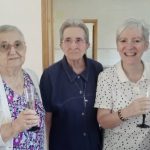 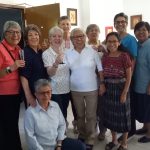 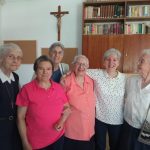 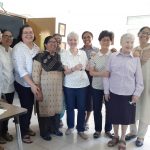 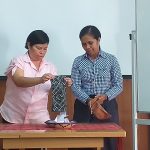 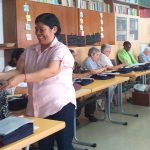